Three men were arrested for allegedly carrying illegal arms and planning to execute robberies in the national capital, police said.

Police were tipped off that some persons were planning to commit a spat of robberies including at petrol pumps, cash vans or warehouses of renowned companies.

On Monday, information was received that Prince, along with his associate, was planning to commit a robbery in Delhi and the accused were also in possession of illegal weapons, PS Kushwah, Deputy Commissioner of Police (Special Cell) said.

As per the inputs, the gang was supposed to assemble at Ring Road in between Chandgi Ram Akhada and Majnu Ka Tila at around 9 pm, he said. Accordingly, a trap was laid and at around 9.10 pm, the accused persons were apprehended, he added. 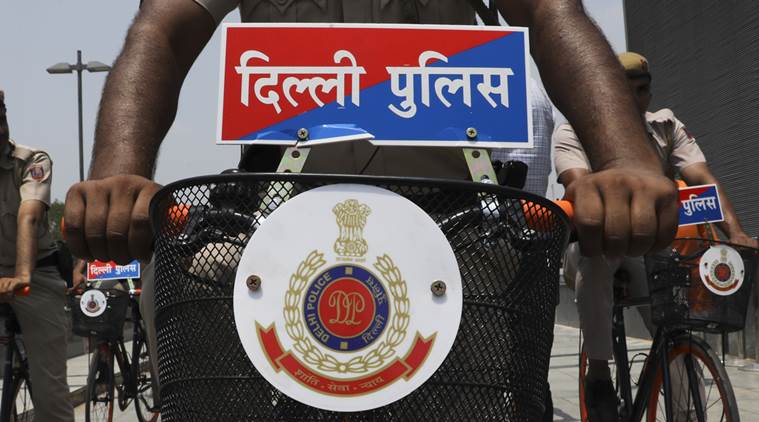 During interrogation, it was revealed that the accused were planning to execute two robberies in coming days, the DCP said.

There is a warehouse in Southwest district from where the transfer of cash to a bank is done periodically, the officer said.

The accused also had information about one mobile distributor of Prashant Vihar area who carries cash for depositing in the bank, he said, adding that they had arranged the arms for executing the robberies, the officer added.

Prince along with his three associates had committed a robbery in Bharat Nagar where they shot at two workers of a mobile network company and robbed them of Rs 15 lakh when they were shifting cash from Pitampura to their office at Gujranwala, Kushwah added.

One .32 bore pistol, two country-made pistols, seven live cartridges and one scooter were recoverd from their possession, police said. (PTI)