A male tiger was found dead in the Dudhwa range of Dudhwa Tiger Reserve on Sunday morning.

"The dead tiger had serious puncture wounds on its head, one of its eyes was completely damaged and the claws were injured, which indicated that it had to face a tough fight with some other big cat," Field Director Ramesh Pandey said. 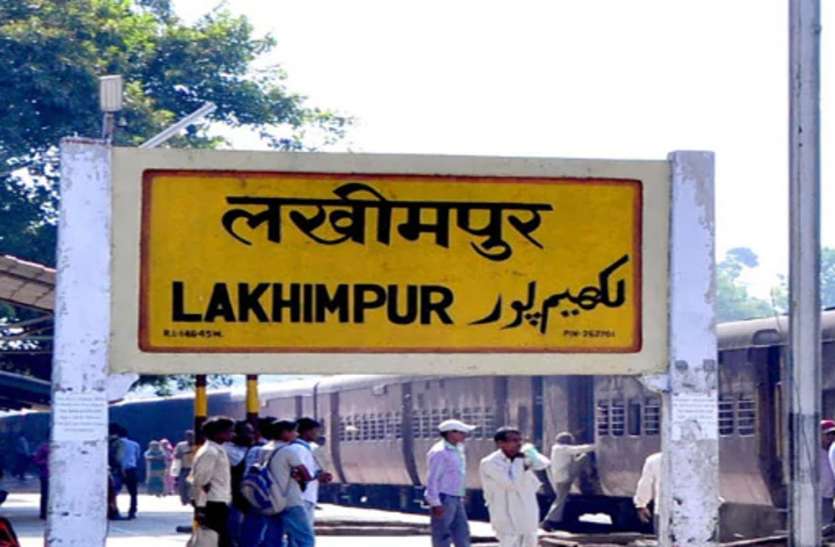 He ruled out any foul play behind the tiger's death.

Pandey also informed that a panel of doctors was formed to conduct a post-mortem examination on the tiger to ascertain the exact cause of its death. (PTI)

One dead after consuming spurious liquor in UP