Mithali Raj has asserted that now is the right time to "create the base" for a female equivalent of the Indian Premier League (IPL) as it would help the players gain some valuable experience and improve their own game.

London: Following India's heart-wrenching defeat against England in the ICC Women's World Cup final, skipper Mithali Raj has asserted that now is the right time to "create the base" for a female equivalent of the Indian Premier League (IPL) as it would help the players gain some valuable experience and improve their own game.

Chasing 229 for victory on Sunday, the Women in Blue looked all set to clinch their maiden Women's World Cup title at Lord's, the home of cricket.

However, the Mithali Raj-led side lost their last seven wickets for just 28 runs to be bowled out for 219 with eight balls to spare and eventually lose the match by nine runs. 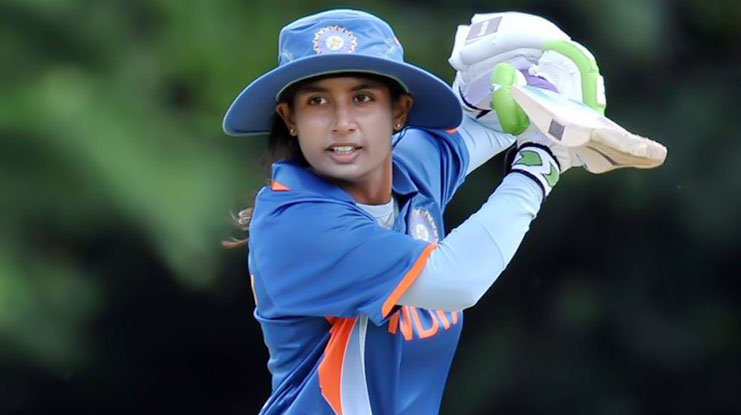 Anya Shrubsole did the damage as she picked up six wickets for 46 runs to turn the match in England's favour.

Shrubsole took her last five wickets while conceding only 11 runs over 19 deliveries to swing the match decisively.

Raj, however, put down India's 9-run loss to nervousness and lack of experience in finishing close games.

"Everybody was very nervous and I think that resulted in our defeat," ESPNcricinfo quoted Raj as saying after the match. "The girls are sad because they have given it their all. Its natural and it will take time. These girls have set the platform. They have opened a lot of channels for women's cricket. They should be proud."

Raj, the all-time leading run-scorer in women's one-day internationals, said as a captain she was very proud.

"As a captain I am very proud. I have seen the changes the girls have made. I've seen the transition. The team still looks very confident they will be a team that other teams will be looking out for. That's what I'm proud of," she said.

"We started off well. We had a few matches in which we were defeated and we came back stronger. Unlike 2005, this went to the end. The girls gave their best," she added.

The 36-year-old said that the Women's Big Bash League (WBBL), in which Smriti Mandhana and Harmanpreet Kaur have played, has helped the two immensely and called for more such leagues to provide exposure and experience to other women cricketers as well.

"The WBBL has given exposure to the two girls who have played [Smriti Mandhana and Kaur]. If more girls participate in such leagues, it will give them experience and help them to improve their own game," she said.

"If you ask me they should have IPL because now is the right time to create that base. Women's cricket is everywhere and they have put up a much better standard than the last World Cup," she added. (ANI)