A Tollywood actress was allegedly duped by an online fraudster to the tune of Rs 1 lakh.


Hyderabad: A Tollywood actress was allegedly duped by an online fraudster to the tune of Rs 1 lakh, the police said.

"Two days ago we received a complaint from Sonakshi Verma, who is Tollywood actress, stating that she received a call from an unknown person asking her to claim the gift she would be receiving from some unknown company," Raghuveer, Additional Deputy Commissioner of Police (Adl. DCP), CCS, Hyderabad said. 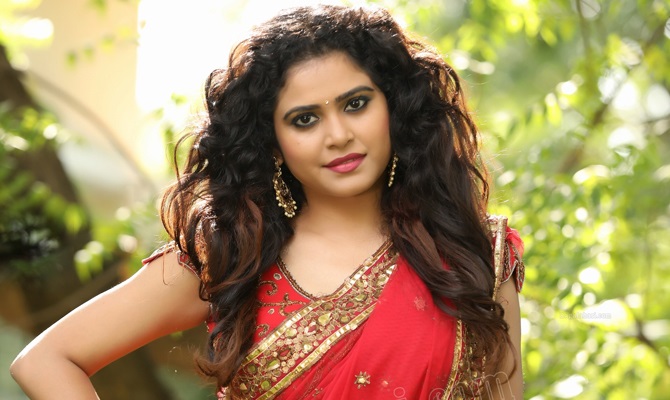 She believed him and paid around Rs 1 lakh which he demanded to clear the tax levied on the gift she would be receiving. After paying the amount the unknown person stopped responding following which the victim realised that she was duped.

"A case has been registered for impersonation and cheating and we are investigating the matter," the senior official said. (ANI)

Indian stabbed to death in Kuwait