The research indicated that age-related disruptions in sleep and associated large-scale brain activity, are not due to changes in the activity of individual neurons.

Washington D.C: Why does sleep become disrupted in old age? - This question has been asked many times over in the past.

A new study on the same has revealed that it is not due to changes in the activity of individual neurons. 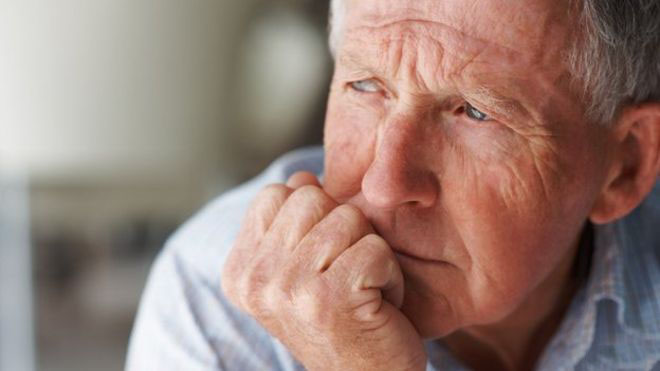 According to the Society for Neuroscience-led study, the brain maintains its ability to generate local neural oscillations during sleep throughout the lifespan. It was conducted on young and old mice.

The research indicated that age-related disruptions in sleep and associated large-scale brain activity, are not due to changes in the activity of individual neurons.

Researcher Vladyslav Vyazovskiy and colleagues recorded neural activity from deep layers of the motor cortex of groups of mice at different stages of life: early adulthood (5 months), late adulthood (12 months) and old age (24 months). The old age mice in this study are estimated to correspond to an age of roughly 70-years in humans. 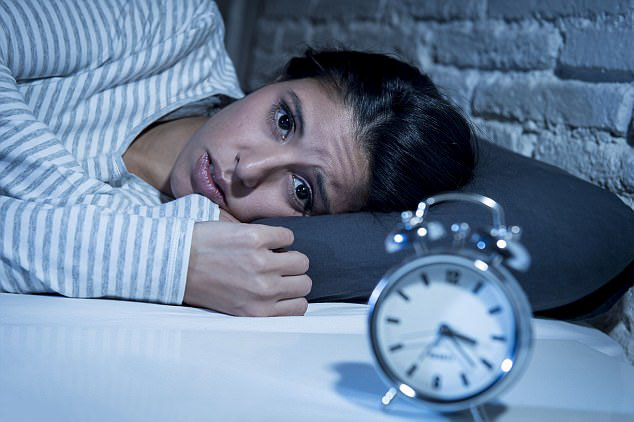 The researchers did not find any major differences in the cortical neural activity during sleep across the three age groups. All mice also showed similar effects of sleep deprivation on local sleep oscillations in the neocortex.

These findings contrasted with previous studies both in mice and humans showing that ageing is associated with a reduced capacity to generate deep sleep, and highlighted the need to consider activity at the level of individual neurons, in addition to the whole-brain view, in order to fully understand the effects of ageing on sleep.

The findings from the study are published in the journal JNeurosci. (ANI)