Jamshedpur: Traders here burnt Chinese goods to protest China's move to use its veto in the UN Security Council against declaration of JeM chief Masood Azhar as a "global terrorist"

A heap of Chinese toys, mobile phones, CCTV cameras, footwear, clothes and other items were burnt at Bistupur market, a day before 'Holika-dahan' here. 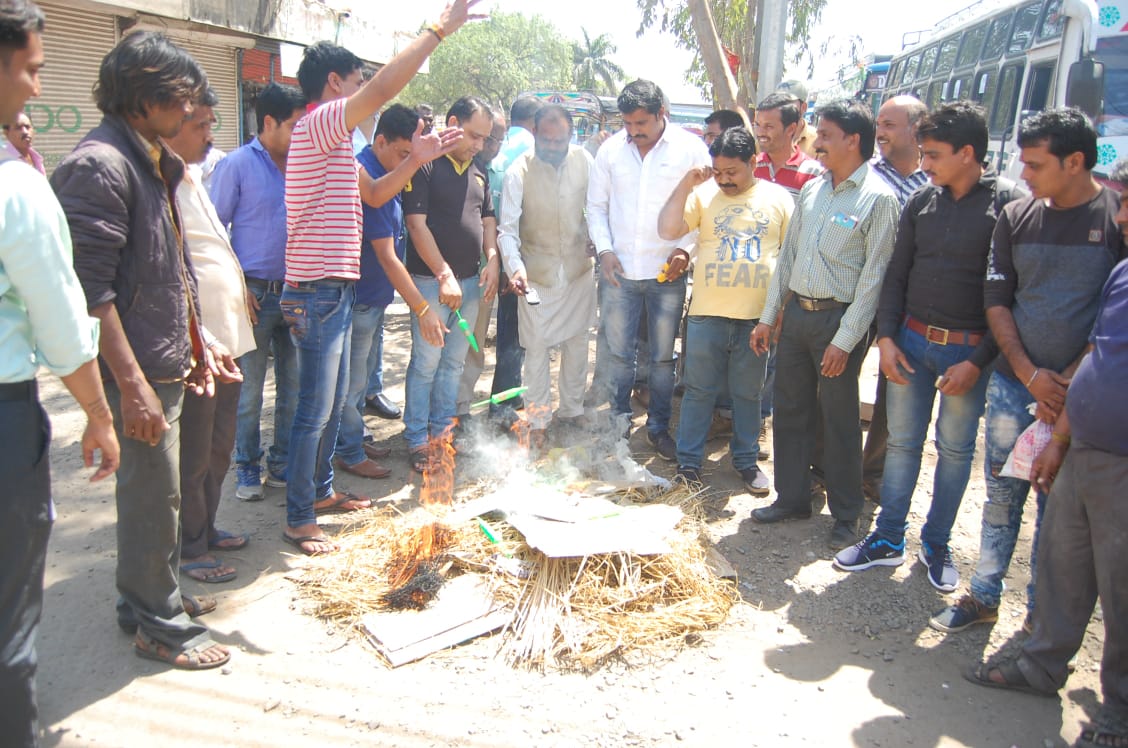 "Our members brought those Chinese products from their homes and burnt them as we observe the Holika-dahan before the Holi festival," Bharat Vasani, the vice-president of the Singhbhum Chamber of Commerce and Industry (SCCI), said.

'Holika-dahan' is a ritual in which wood, dried leaves, twigs and other inflammable articles are set on fire on the eve of the Holi festival.

China for the fourth time blocked a bid in the United Nations Security Council last week to designate the Pakistan-based chief of Jaish-e-Mohammed as a "global terrorist" by putting a technical hold on the proposal, a move India termed disappointing.

On the call of Confederation of All India Traders (CAIT), traders across the country gave a strong message to China by burning Chinese goods ahead of Holi festival.  CAIT National Secretary Suresh Sonthalia said Indian traders are annoyed with China for "waging a back door war against the interests of India by helping Pakistan". 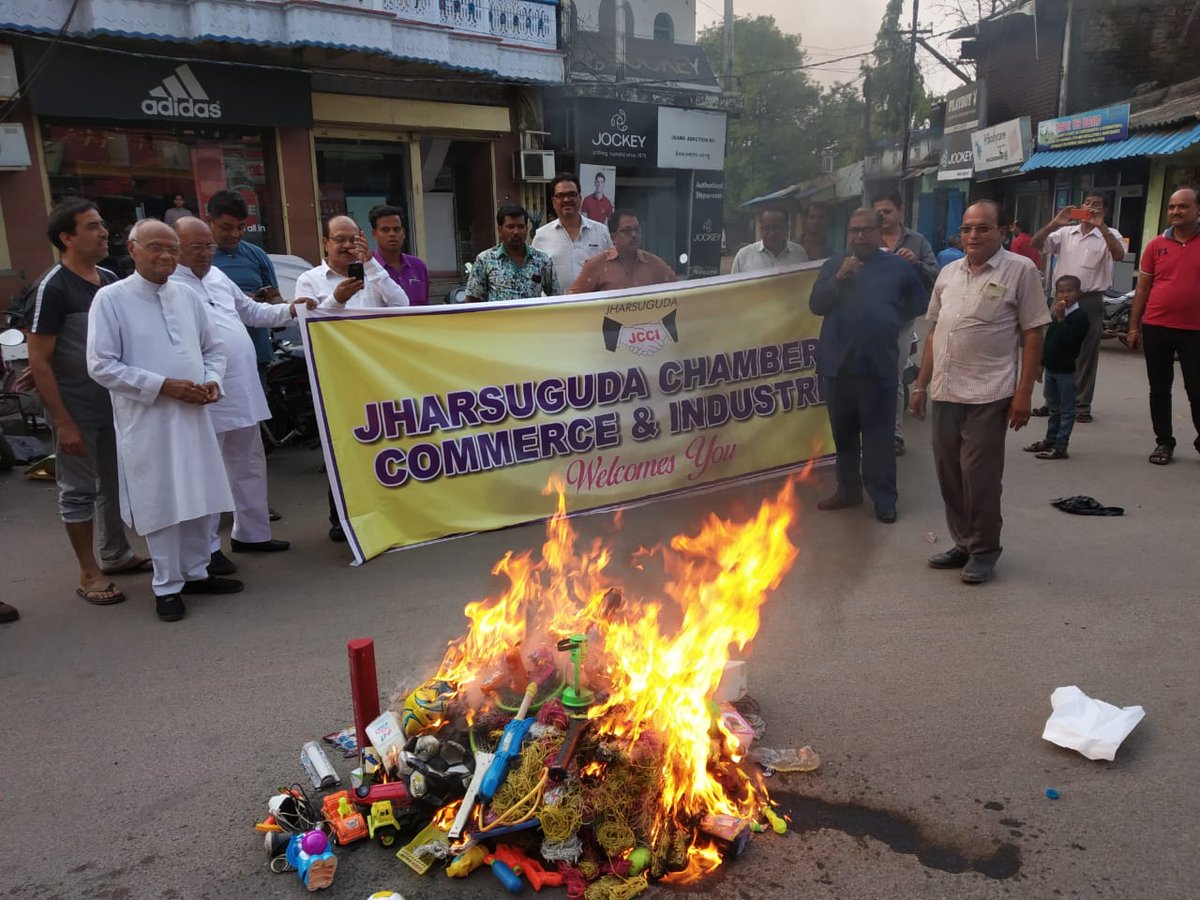 Describing the traders as "Chowkidars of Indian economy", Sonthalia said they will ensure that trade of China-made products does not flourish any more.

The participants held placards urging people to boycott Chinese goods. They also demanded imposition of custom duty ranging from 300 to 500 per cent to minimize import from China.

SCCI General Secretary Vijay Anand Moonka said the China-Pakistan nexus is aimed at weakening India's economy and traders have decided not to compromise with national interest.(PTI)

China says detained Australian writer being processed according to the law

We've reached consensus with India breaking circle of ups and down in ties, says Chinese Envoy