US President Donald Trump announced his intent to run for a second term by contesting in the 2020 Presidential elections during a massive rally in Orlando here on Tuesday.

Florida: US President Donald Trump announced his intent to run for a second term by contesting in the 2020 Presidential elections during a massive rally in Orlando here on Tuesday.

"Exactly 4 years ago this week, I announced my campaign for President of the United States...it turned out to be a great political movement because of you..." he told the crowd in Orlando.

"Nobody has done what we have done in two and a half years...Our future has never ever looked brighter or sharper," CNN further quoted the President as saying.

Trump set off for the rally in Orlando along with First Lady Melania Trump on Tuesday. Vice President Mike Pence and his wife were also present at the rally when Trump announced his bid for re-election. He had started off his speech by taking a dig at the media. "You know, if we have three or four empty seats, the fake news will say headlines he didn't fill the arena," he said. 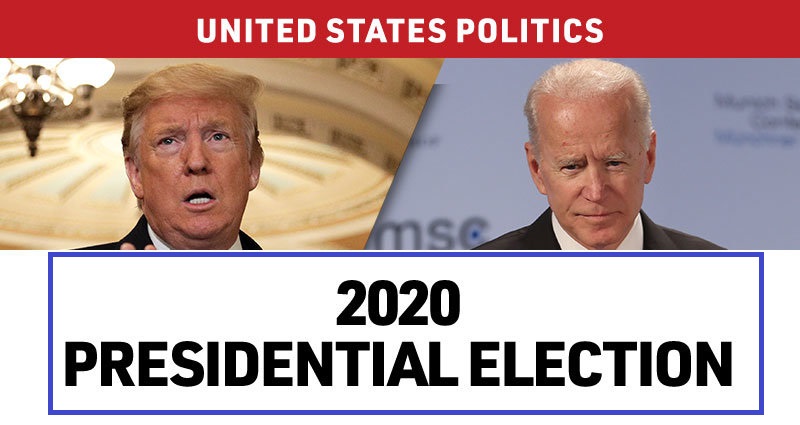 "The American dream is back. It's bigger, better and stronger than ever before," he told the gathered crowd while announcing his reelection bid.

"He truly loves this country and will continue to work on your behalf for as long as he can. All of us will," CNN quoted the First Lady as telling the gathered crowd, with Trump on stage.

"Re-elect Donald Trump and we will keep America great!" Pence said before the Trumps came on stage at the massive rally.

The incumbent US President was propelled to power after the 2016 Presidential elections, where he beat Democratic candidate Hillary Clinton to secure a clear majority.

Also Read: Bill moved in US House to put India on par with Washingtons closest allies 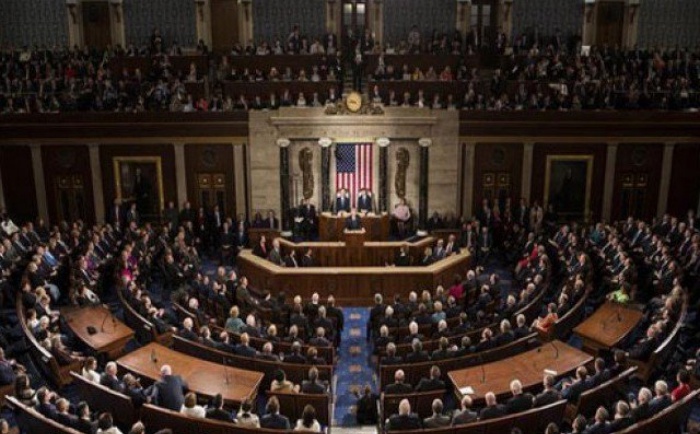 The 2016 Presidential polls, however, were marred with allegations against the Trump campaign's alleged collusion with the Russians, which was proved to be untrue through Special Counsel Robert Mueller's extensive investigations which recently culminated.

Even though he has claimed to bring good to the United States during his Presidential tenure, calls for Trump's impeachment have been rampant amongst the Democrats. While there has only been one clear candidate for the Presidential polls from the Republicans' side, scores of Democrats have launched their campaigns, including former Vice President Joe Biden. In fact, opinion polls project Biden to be a frontrunner as the Democrats' candidate for the 2020 polls, with Bernie Sanders trailing behind.

During Tuesday's rally, Trump targetted the Democrats in his speech. "Our radical Democrat opponents are driven by hatred prejudice and rage. They want to destroy you and they want to destroy our country as we know it. Not acceptable. It's not going to happen," he said.(ANI)