US President Donald Trump has become the Republican Party's presumptive presidential nominee after his home state of Florida awarded him with enough numbers to cross the pledged delegate threshold.

Washington: US President Donald Trump has become the Republican Party's presumptive presidential nominee after his home state of Florida awarded him with enough numbers to cross the pledged delegate threshold.

As per the national delegate count, Trump on Tuesday had 1,330 pledged delegates in his kitty.A Republican presidential aspirant needs 1,276 of the total 2,550 pledged delegates. A formal nomination would be announced at the Republican National Convention in August. Trump's campaign in a statement said that the primary in his home state of Florida put him above the delegate threshold to become the presumed 2020 Republican nominee for president.

The primary season saw him shatter records for vote totals and vote percentages. With Florida's 122 delegates awarded to the President, he has 1,330 delegates, above the 1,276 needed to win the nomination. 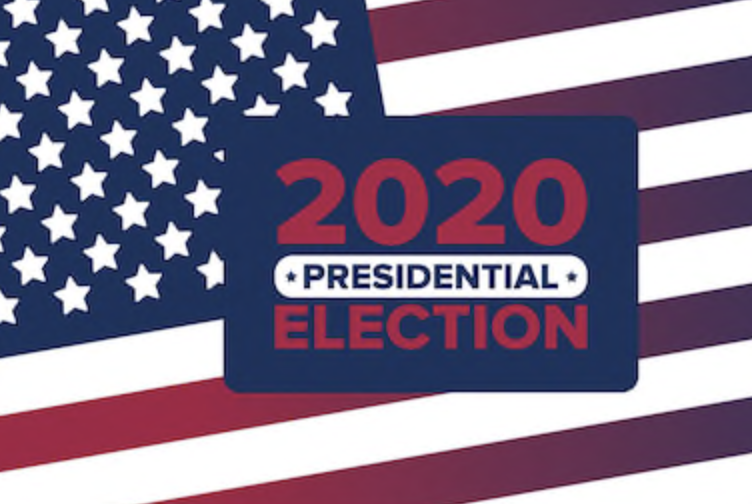 The Republican Party is more unified and energized than ever before and it's because of President Trump's leadership and clear record of accomplishment on behalf of all Americans, said Brad Parscale, Trump's 2020 campaign manager. As his response to the coronavirus has shown, and as the broad and strong economy demonstrates, the President wakes up every day putting America first in every decision he makes. And voters have responded, he said.

Counting vote totals from states which have held primary contests so far, Trump has earned at least four million votes more than the previous record for total votes cast for an incumbent president in those same states, held by former President Bill Clinton in his 1996 re-election campaign.

"Nobody motivates our base more than President Trump, as evidenced by the historic turnout we've seen in state after state this primary season," said GOP Chairwoman Ronna McDaniel.

"Fueled by both our longtime supporters and the thousands of new voters that continue to join our movement, we are united and enthusiasm is on our side. We have the strongest record of success, an unparalleled grassroots infrastructure and are thrilled to have President Trump as our party's presumptive nominee once again," McDaniel said.(ANI)