President Donald Trump on Wednesday announced that the US will delay tariffs hike on USD 250 billion worths of goods from China as a gesture of goodwill following a request by Beijing.

Washington: President Donald Trump on Wednesday announced that the US will delay tariffs hike on USD 250 billion worths of goods from China as a gesture of goodwill following a request by Beijing.

Trump said that he would push back tariffs set to go into effect on October 1 to October 15 at the request of Chinese Vice-Premier Liu He because the People's Republic of China will be celebrating its 70th anniversary on October 1.

"At the request of the Vice Premier of China, Liu He, and due to the fact that the People's Republic of China will be celebrating their 70th Anniversary....on October 1st, we have agreed, as a gesture of goodwill, to move the increased Tariffs on 250 Billion Dollars worth of goods (25% to 30%), from October 1st to October 15th," Trump tweeted.

This could be seen as a sign of de-escalation of trade tensions between the two countries as the US and China officials have also agreed to meet to continue trade talks this month.

This comes hours after China waived import tariffs on 16 US products including shrimp, fish meal and cancer treatment drugs. This is for the first time Beijing has issued such exemptions since the US-China trade war began.

Chinese importers can apply for a refund of tariffs already levied on 12 of the products. Four products, including whey, are eligible for the exemption but not for refunds, CNN reported. 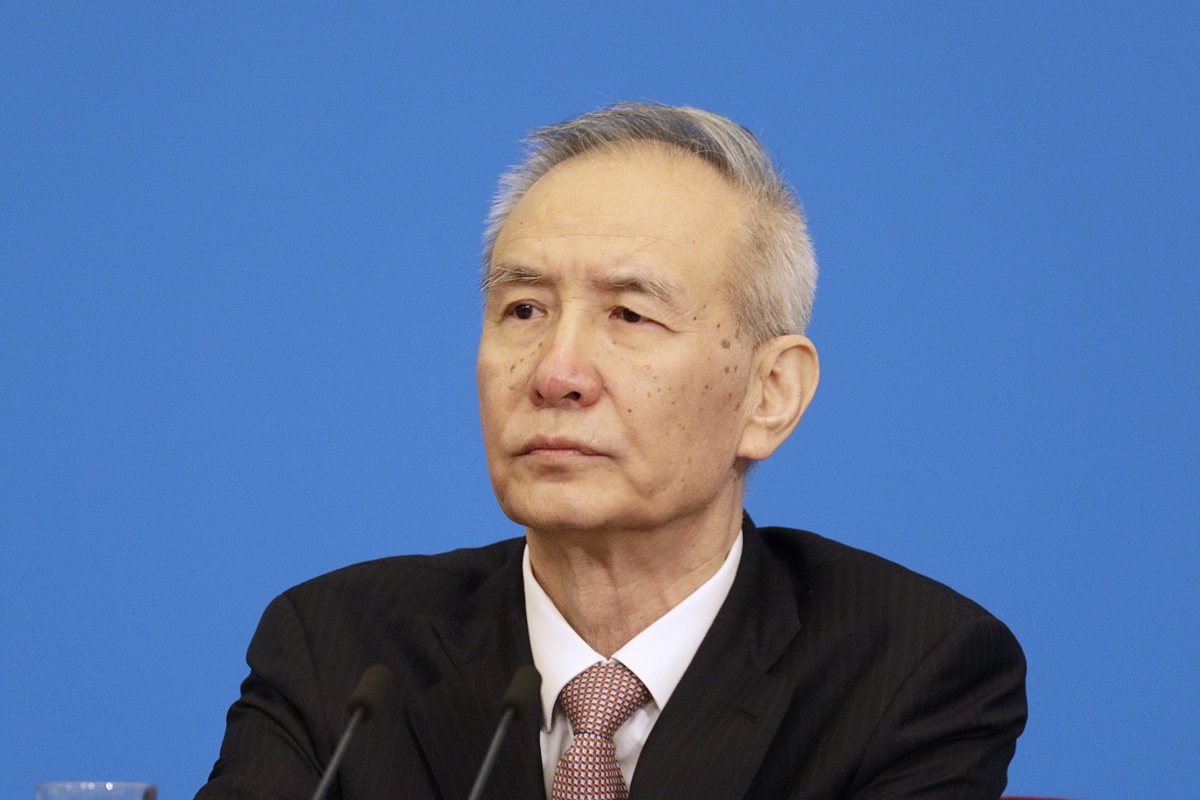 The exemption will take effect on September 17 and remain in place until September 16, 2020, the Customs Tariff Commission of the State Council said in a statement, South China Morning Post reported.However, the analysts pointed out that the exemption list didn't include major goods subject to tariffs, like soybeans or meat.

Since July, US and China have been engaged in a tariff dispute after the world's two largest economies failed to resolve Washington's concerns about on alleged China's intellectual property theft and trade deficit.According to the Chinese Ministry of Commerce, the next dialogue to resolve trade disputes between China and the United States will be held in October in Washington.

The ministry in a statement added that both sides agreed to make concrete efforts to create positive conditions for continued dialogue. (ANI)

US wants open and constructive relationship but China continues to violate its promises, says Trump