Trump, Moon to hold summit on April 11 in Washington

US President Donald Trump and his South Korean counterpart, Moon Jae-in, plan to hold a summit in Washington DC on April 11, the South Korean presidential office said in a statement on Friday.

Seoul: US President Donald Trump and his South Korean counterpart, Moon Jae-in, plan to hold a summit in Washington DC on April 11, the South Korean presidential office said in a statement on Friday.

According to Yonhap news agency, Moon will arrive in the US on April 10 and hold a summit with Trump the following day, to discuss bilateral issues and the latest developments around North Korea. It will be their first meeting since the breakdown of last month's summit between Trump and North Korean leader Kim Jong-un in Hanoi.

Also Read: William Barr: Mueller did not find Trump or his campaign conspired with Russia

"The leaders will have in-depth talks to discuss ways to strengthen the Seoul-Washington alliance and to coordinate their stance on setting up a peace regime on the Korean Peninsula through complete denuclearization," Yoon Do-han, senior secretary for public relations, said at a briefing. 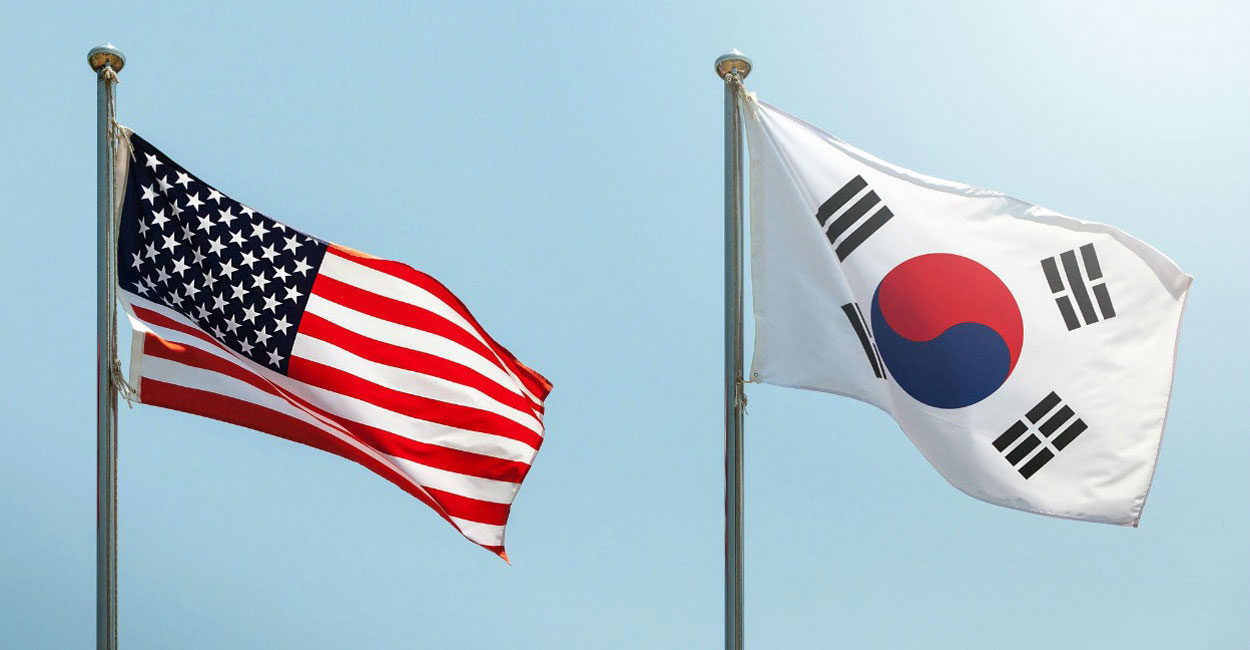 The Trump-Kim summit ended without any agreement due to differences on the scope of North Korea's denuclearisation and sanctions relief by Washington.

The US said the North demanded the lifting of sanctions "in their entirety" in exchange for its offer to dismantle only the main Yongbyon nuclear complex. Washington wants denuclearisation in other areas, reportedly including uranium enrichment facilities hidden elsewhere.

But the North claimed that it only demanded partial relief of sanctions linked to people's livelihoods and that the US pressed the North to do more in addition to removing the Yongbyon facilities.

The US said it remains open to dialogue with North Korea despite the summit breakdown, and will seek denuclearisation talks while maintaining pressure and sanctions on the North.(UNI)