Trump on Israeli-Palestinian peace deal: If you don't do it now, it'll never happen

United States President Donald Trump on Saturday said that there will never be an Israeli-Palestinian peace agreement if one is not negotiated during his presidency.

New York: United States President Donald Trump on Saturday said that there will never be an Israeli-Palestinian peace agreement if one is not negotiated during his presidency.

The president made the remark during a press conference at the end of the two-day G20 summit in Japan's Osaka, days after his son-in-law and senior adviser Jared Kushner unveiled the economic aspects of the US peace plan at a conference in Bahrain, The Times of Israel reported.

"With me being president, if you don't get that deal done it'll never happen," he was quoted as saying.

Trump stressed that he believes the Palestinians, who have boycotted his administration since his December 2017 recognition of Jerusalem as Israel's capital, want an agreement.

"I know they want to make a deal, but they want to be a little bit cute -- and that is okay. I fully understand where they are coming from," he said. 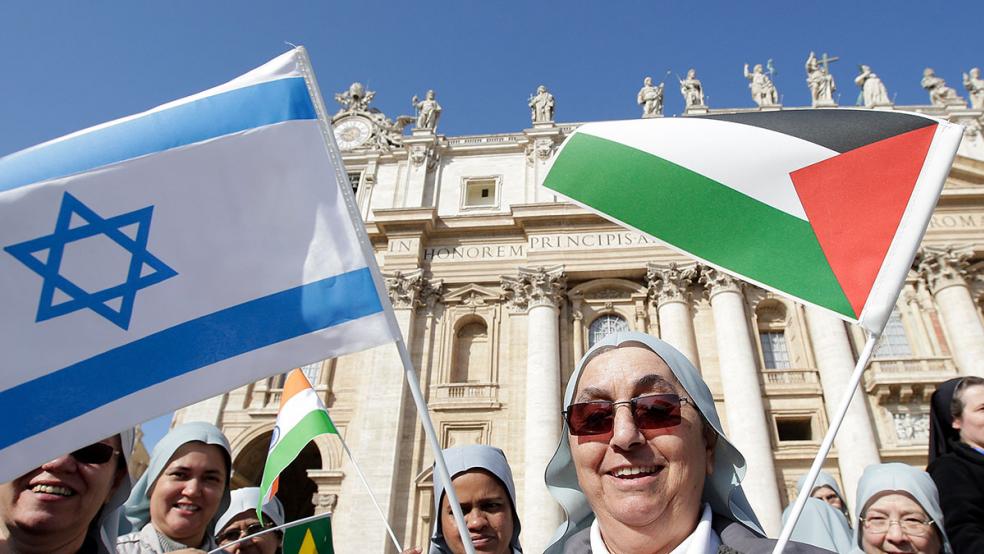 Regarding his decision to cut US aid for the Palestinians, Trump said it was because they said "nasty things" about him, without specifying.

"If you're not negotiating and don't want to help make peace, we're not gonna pay you. So let's see what happens," he added.

Despite Palestine's rejection of his peace efforts, the president was optimistic that there is a "very good chance" of reaching an agreement, which he said, "may very well be the toughest deal of all."

"A lot of people think it can't be made," he said.

Trump also commented on the holding of fresh elections in Israel following Prime Minister Benjamin Netanyahu's failure to form a government after April elections, which has further delayed the rollout of the political side of the White House's peace plan.

"The transaction was thrown up in the air a bit because of what happened with Bibi Netanyahu's election. They thought he won and then all of a sudden he couldn't put together the coalition and now they're back to campaigning again," he said. 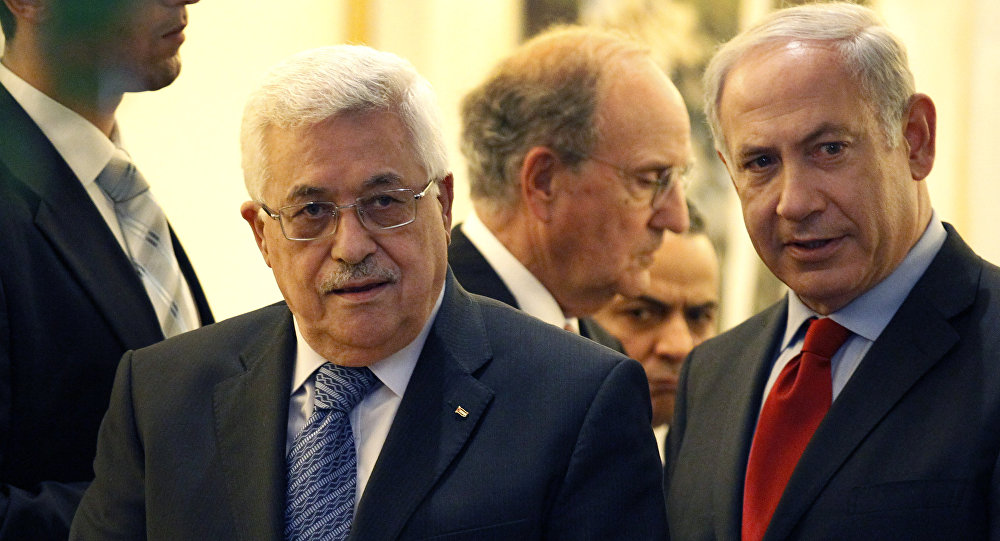 Trump said, "So that was something that came up. Who would've expected that?" adding, "Maybe something will happen faster, but that'll be going on for about three months."

At the Peace to Prosperity conference in Bahrain this week, Kushner rolled out an economic plan that proposed a USD 50 billion investment for the West Bank, Gaza Strip, and countries in the region over the course of 10 years, and pledged to create up to a million new jobs.

The proposal, however, was dismissed by the Palestinian Authority, which claimed that Kushner's plan is a pretext by the pro-Israel Trump administration to impose a political solution aiming to adopt a pro-Israeli stance in solving the conflict. (ANI)