US President Donald Trump has spoken with Libyan General Khalifa Haftar and praised him for his role in fighting terrorism.


Washington: US President Donald Trump has spoken with Libyan General Khalifa Haftar and praised him for his role in fighting terrorism.

In a phone call that took place on Monday, Trump, however, did not mention Haftar's frequent military offensive on Tripoli.

However, earlier this month, Secretary of State Mike Pompeo had said, "We have made clear that we oppose the military offensive by Khalifa Haftar's forces and urge the immediate halt to these military operations against the Libyan capital." 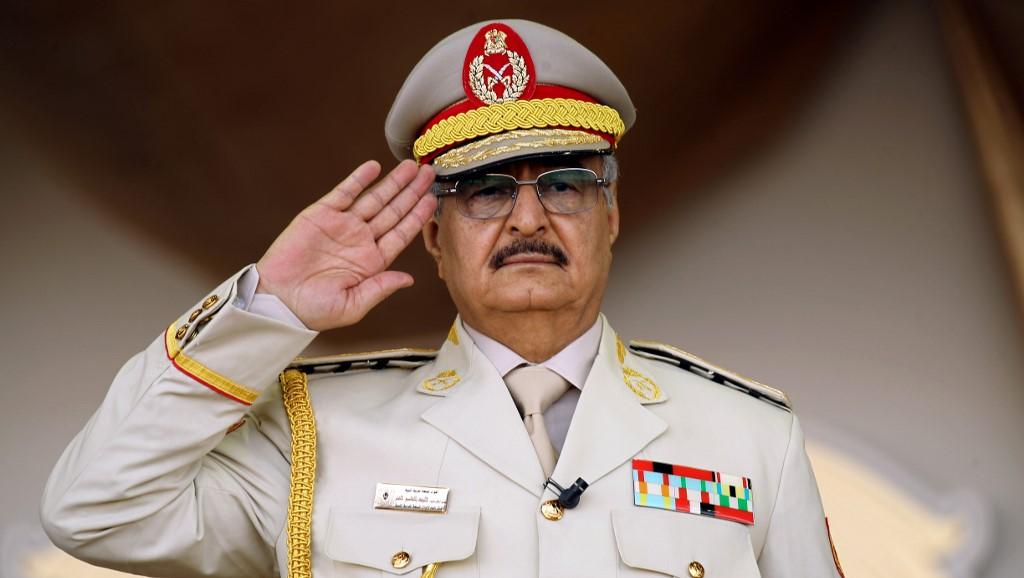 "This unilateral military campaign against Tripoli is endangering civilians and undermining prospects for a better future for all Libyans," he added.

More than 200 people have lost their lives and 913 have been wounded ever since clashes erupted in the region as Haftar's Libyan National Army advanced towards Tripoli.

Libya has been largely divided into two factions ever since the death of its dictator Muammar Gaddafi. The LNA-backed parliament controls the east of Libya, while the UN-backed interim Government of National Accord (GNA) governs Libya's western region from Tripoli.

While the US government has primarily backed the GNA which is led by Prime Minister Fayez al-Sarraj, American diplomats and military officers have maintained contacts with Russia backed Haftar. Most of the international community has urged for a peaceful resolution to the intense fighting which has ensued in the African nation.(ANI)

Trump-Kim summit ends with no agreement

US may consider military option in Venezuela