After President Donald Trump said the top Iranian general killed in a U.S. air strike in Baghdad was plotting “imminent” attacks on U.S. interests, some U.S. national security and congressional officials are raising questions about the use of that word to justify the killing.

Washington: After President Donald Trump said the top Iranian general killed in a U.S. air strike in Baghdad was plotting “imminent” attacks on U.S. interests, some U.S. national security and congressional officials are raising questions about the use of that word to justify the killing.

Senator Mark Warner, the Democrat who serves as Vice-Chair of the Senate Intelligence Committee, told Reuters on Friday after a briefing: “I believe there was a threat, but the question of how imminent is still one I want answered.” The word “imminent” implies attacks against American targets were about to happen and could help the Trump administration make a legal argument that killing Quds Force commander General Qassem Soleimani was an act of self-defence.

A national security source familiar with internal government reporting before the air strike said U.S. agencies had collected evidence that groups or cells supported by Iran were actively engaged in planning attacks against U.S. personnel and targets.

When asked whether the United States had strong intelligence indicating that such attacks were “imminent”, a characterization used both by Trump and Secretary of State Mike Pompeo, the source said this depended upon how one defined “imminent.” 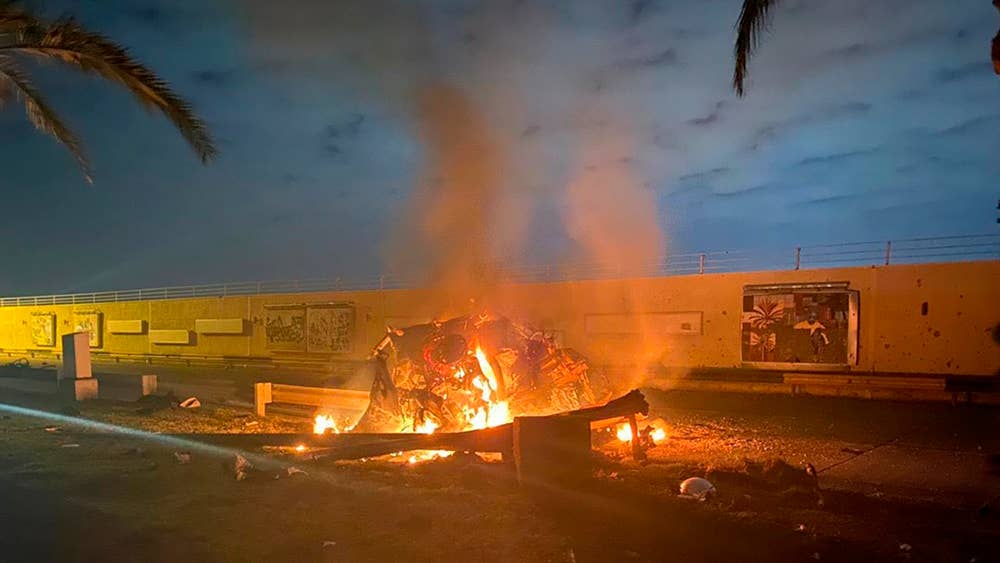 Pushed on the question during a briefing for journalists on Friday, a senior State Department official said: “Whether the specific plots that (Soleimani) has unleashed were so far advanced that they may be able to carry them out, I don’t know.”A Pentagon statement late on Thursday said Soleimani had been “actively developing plans” to attack American diplomats and service members in Iraq and throughout the region, but did not use the word “imminent.”In television interviews early on Friday, Pompeo said the killing of the Iranian general disrupted an “imminent attack” on American targets. Later in the day, Trump weighed in.

“Soleimani was plotting imminent and sinister attacks on American diplomats and military personnel but we caught him in the act and terminated him,” Trump told reporters at his Mar-a-Lago resort.

U.S. Army General Mark Milley, the chairman of the Joint Chiefs of Staff, told reporters that violent plots by Soleimani might still happen despite his death. 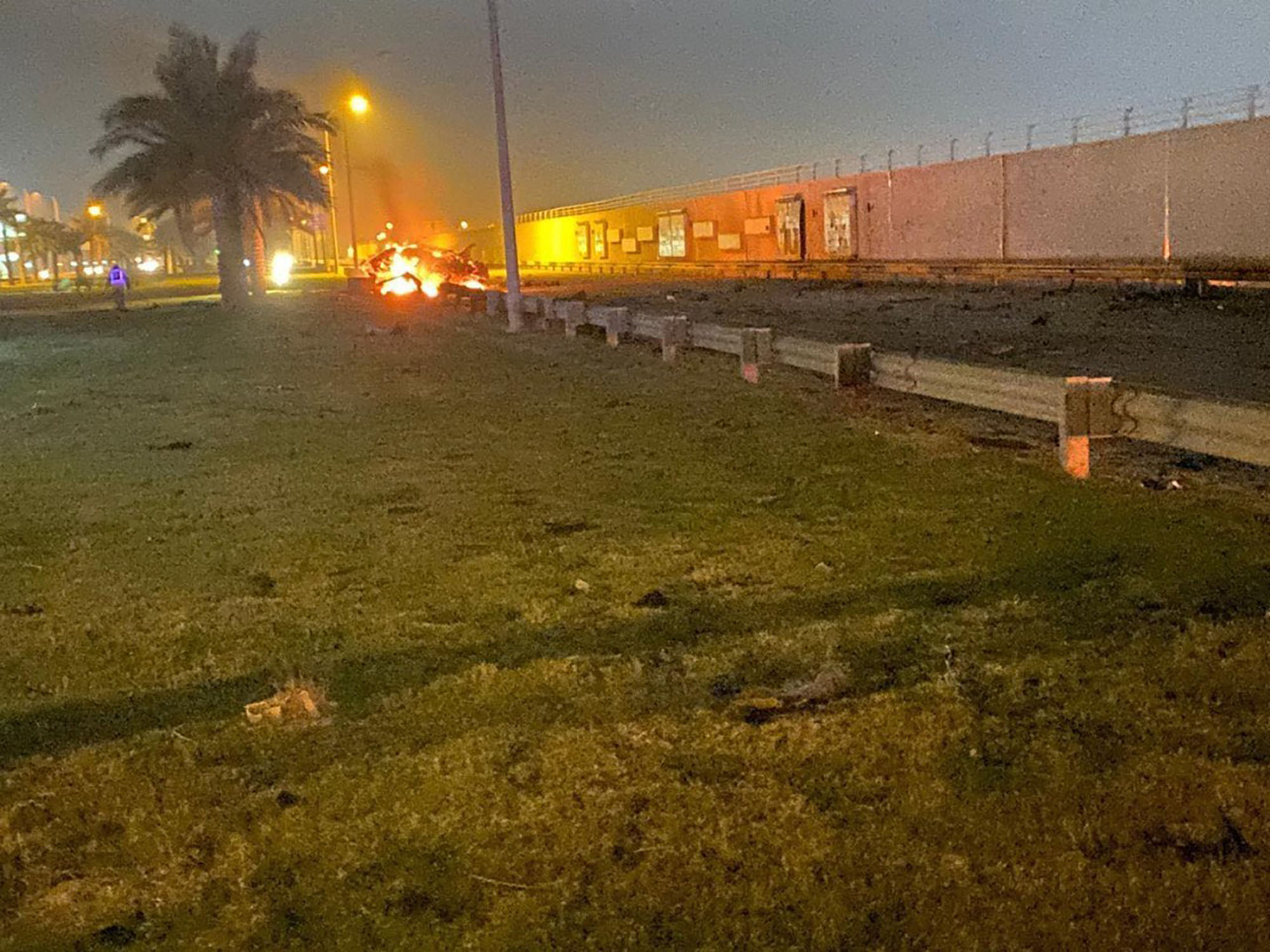 As chief of Iran’s Islamic Revolutionary Guard Corps, Soleimani was the key organizer of subversive and paramilitary activities by pro-Iranian and pro-Shiite militant groups across the Middle East, according to U.S. officials. Another congressional source familiar with U.S. intelligence reporting on the threats said briefings given by intelligence officials to Congress indicated that claims that Iranian-organised attacks on Americans in the region were imminent were “wildly exaggerated.”

The second source said that while intelligence indicating Soleimani was in contact with persons involved in actively plotting attacks, Congress had not been presented with convincing evidence that such plots were on the verge of being carried out. (Reuters)

International: Trump thanks Iran for releasing American hostage, says 'a deal is possible'