Trump said that India will soon find out whether the Countering America's Adversaries Through Sanctions Act (CAATSA) will be levied on the country for the purchase of high calibre missile systems from Russia.

When asked if India would be given a waiver for the purchase, Trump while addressing the media in the Oval Office of the White House on Wednesday, said: "India will find out?"
"India is going to find out, aren't they?" he added on being asked if CAATSA sanctions apply to India.

The USA, while reacting to the USD 5 billion deal, had previously said that it cannot prejudge any sanctions decisions, and clarified that CAATSA is not intended to impose damage to the military capabilities of its allies or partners. 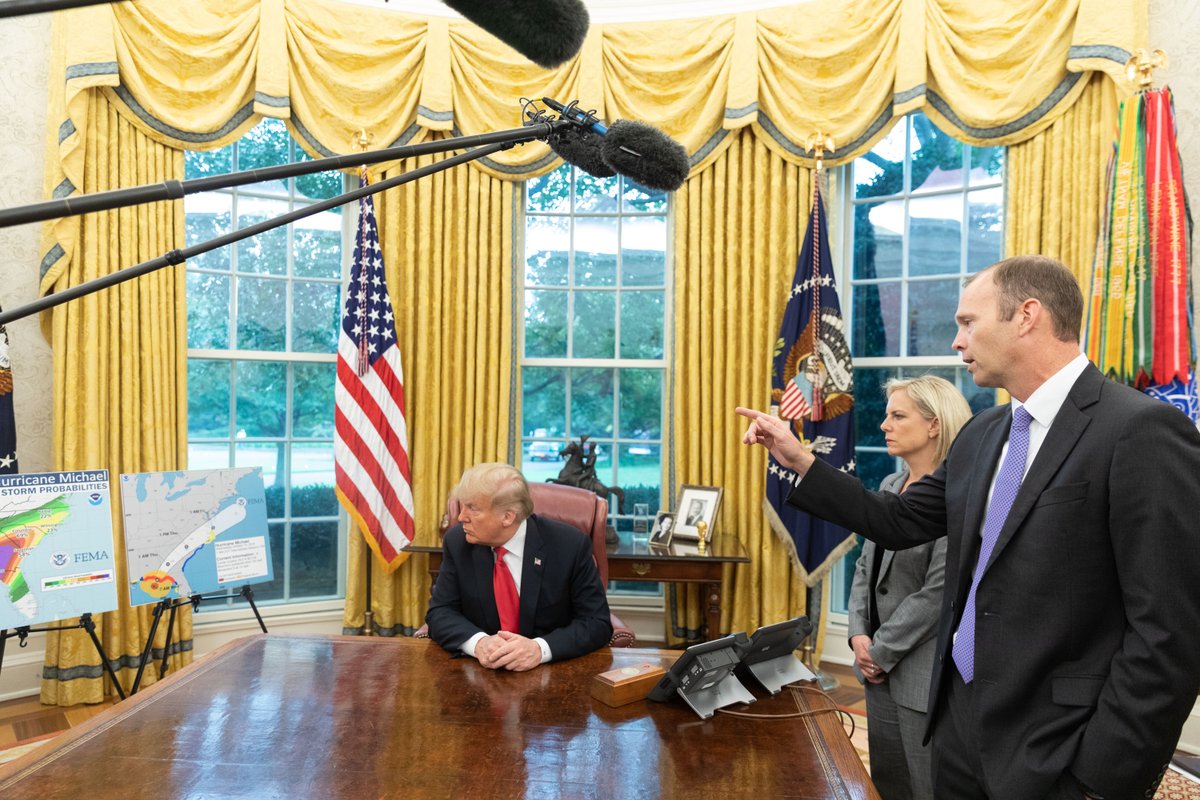 Jinnie Lee, spokesperson of the US Embassy in New Delhi, had said: "The intent of our implementation of CAATSA is to impose costs on Russia for its malign behaviour, including by stopping the flow of money to Russia's Defence sector. CAATSA is not intended to impose damage to the military capabilities of our allies or partners."

CAATSA, is a United States federal law that imposed sanctions on Iran, North Korea and Russia. On August 2, 2017, Trump signed it into law.

The US had recently sanctioned China's Equipment Development Department (EDD) for purchasing S-400 air missile systems and aircraft in violation of CAATSA. However, India is hoping to get a waiver from the US on the grounds that it needs the missiles for its self-defense keeping in view the fragile security situation in the South Asian region. Citing its long-standing Defence partnership with Russia, Indiaalso stated that the decision for S-400 purchase was taken several months before CAATSA was enacted. (ANI)