Washington DC: Turns out, brain anatomy plays a role in determining food choices. According to a study conducted by the Insead, our indulgence in delicious but unhealthful food may not necessarily reveal a character flaw. Rather, our ability to exercise self-control is linked to our neurobiology. 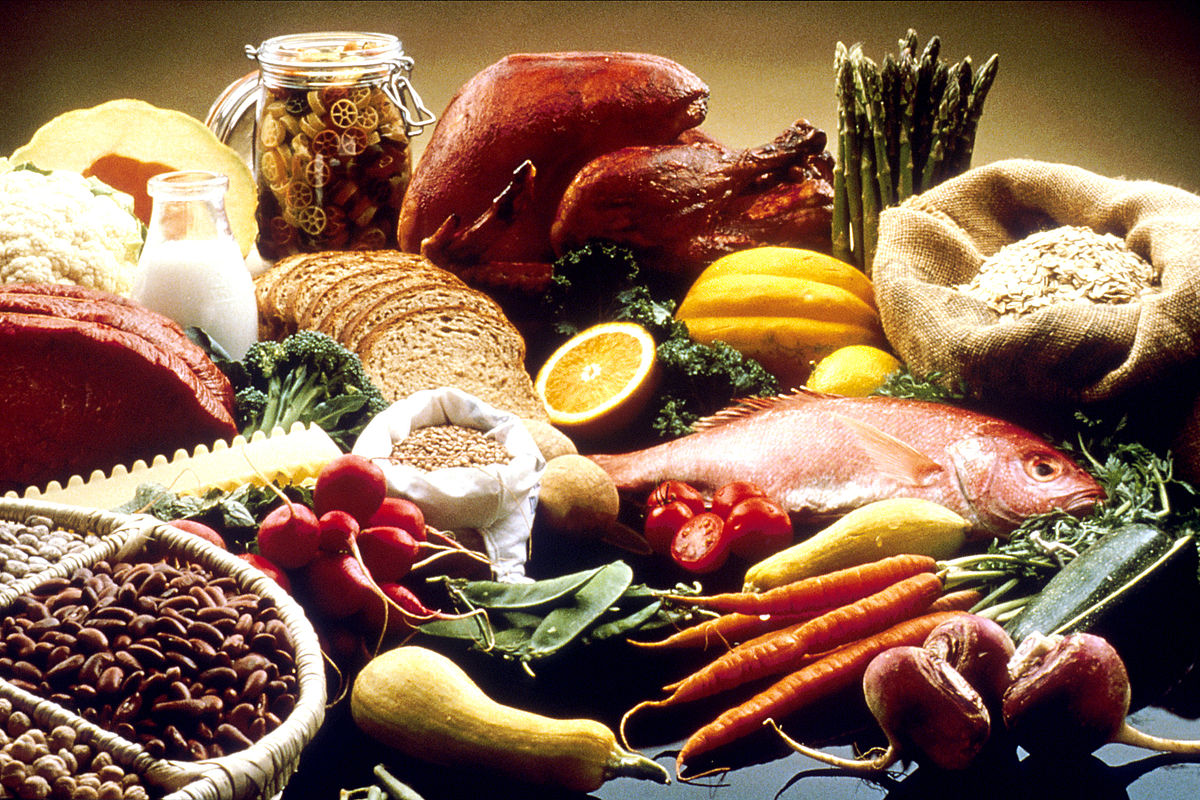 The study was conducted by a team around Hilke Plassmann, consisting of Liane Schmidt, Anita Tusche, Nicolas Manoharan, Cendri Hutcherson, and Todd Hare. To investigate whether there are brain structures that predict an individual's ability to choose healthful foods, the study looked at the food choices of participants in four experiments and anatomical imaging data of their brains while they were making their choices. 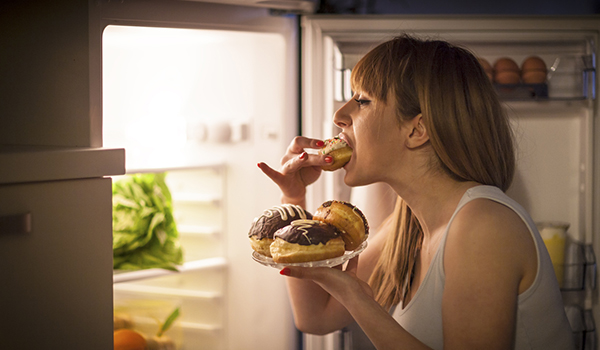 Seventy-eight women and 45 men took part in the four experiments. In three of the experiments, participants were placed inside an MRI scanner doing an identical task. They were shown photos of food items and were asked how much they wanted to eat a specific food at the end of the experiment.

Also Read: Your take on vegetarianism tells a lot!

They were told to make their decisions based on three conditions: their usual preference, focusing on the tastiness of the food, and the healthfulness of the food. 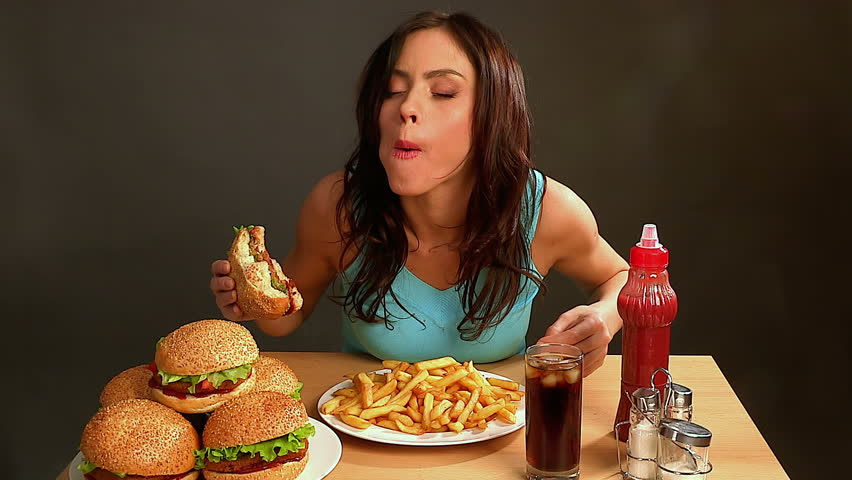 In the fourth experiment, participants were told to pick a food item by either choosing as they normally would, indulging in a food item, or refraining from what they crave. This group of participants was also told to state the price they would pay for a food item to obtain the right to eat at the end of the experiment, with prices ranging from USD 0 to USD 2.50.

Structural imaging data from the first three experiments showed that the volume of grey matter in the dorsolateral prefrontal cortex (dlPFC) and the ventromedial prefrontal cortex (vmPFC) predicts the choice of healthful food items. The outcomes of the fourth experiment confirmed the findings of the other experiments. Also in different participants and a different task, the grey matter volume in the vmPFC and dlPFC predicted dietary self-control. 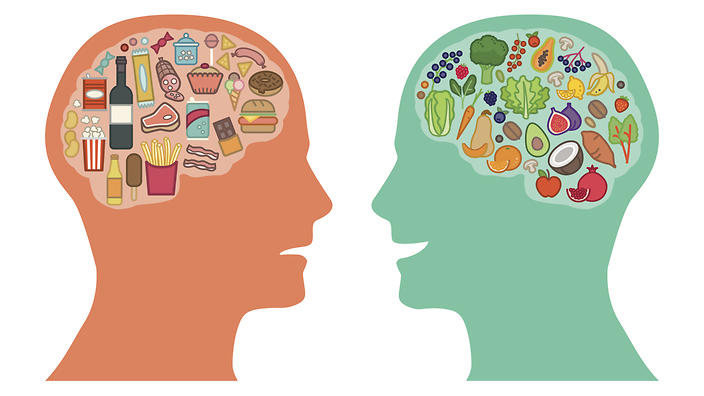 Together, the results showed for the first time that differences in the neuroanatomy of the dlPFC and the vmPFC influence individuals' ability to make healthy food choices. (ANI)

Exercising key to increase oxygen in the brain