Union Health Minister Dr Harsh Vardhan is set to take charge as the chairman of the World Health Organization (WHO) Executive Board on this date.

New Delhi: Union Health Minister Dr Harsh Vardhan is set to take charge as the chairman of the World Health Organization (WHO) Executive Board on May 22, sources said on Tuesday.

The Executive Board meeting of the WHO will be held on May 22. The Executive Board is composed of 34 technically qualified members elected for three-year terms. The chairman's post is held by rotation for one year among regional groups.

The main functions of the Board are to implement the decisions and policies of the Health Assembly and facilitate its work. 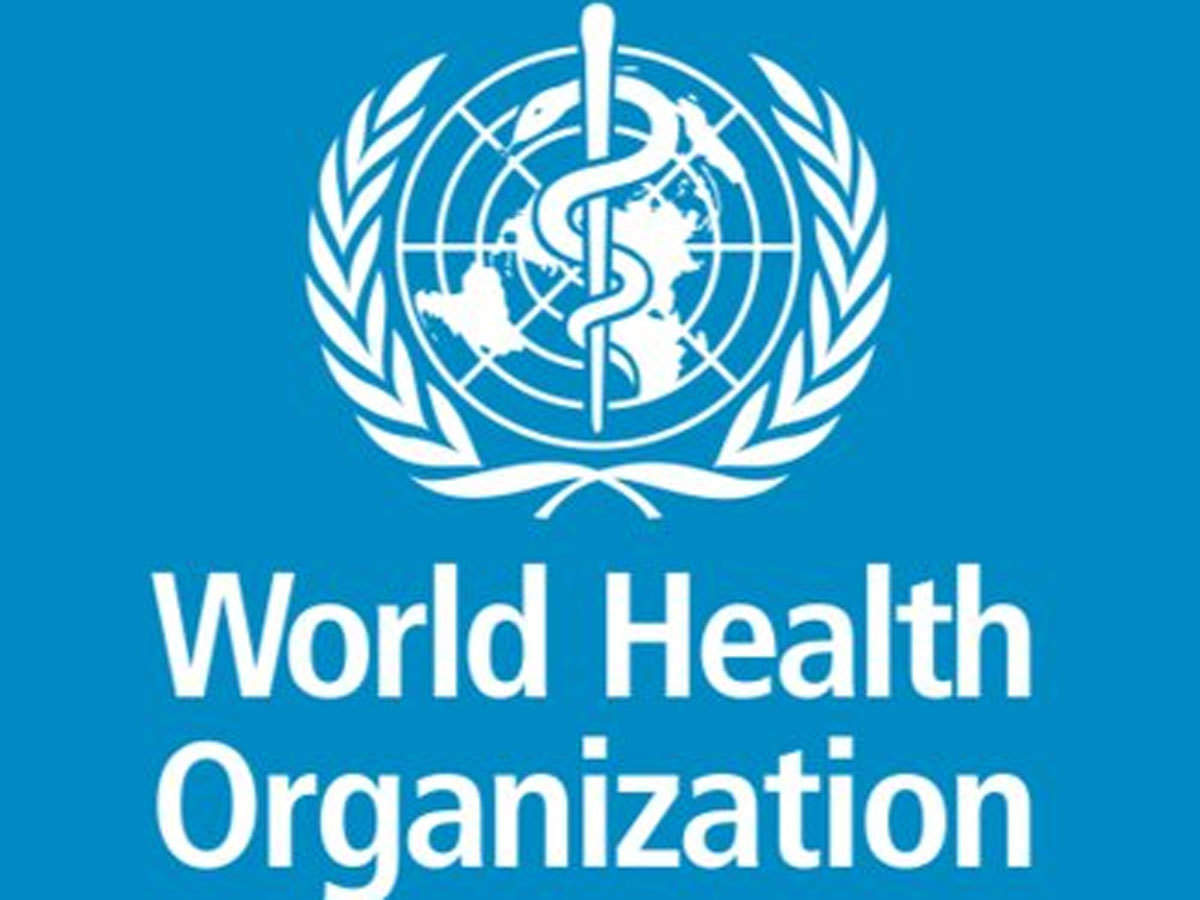 Union Health Minister Dr Harsh Vardhan had on Monday participated in the 73rd World Health Assembly (WHA) via video conferencing. WHA is the decision-making body of the World Health Organisation.

In his address, Health Minister had expressed his "deepest condolences" at the loss of lives across the world due to COVID-19 and also expressed his "sincere gratitude" for the efforts of those who are in the frontline of this battle.

"We, in India, undertook the COVID-19 challenge with the highest level of political commitment. Our Prime Minister, Narendra Modi, personally monitored the situation and ensured a pre-emptive, pro-active and graded response, leaving no stones unturned to contain the deadly virus from spreading," Harsh Vardhan had said.

The Minister had stressed that this is the time when humankind must come together.

"On our part, India is playing a key role in fostering bilateral and regional partnerships. Under our Prime Minister's able leadership, India has supplied essential medicines to 123 nations as an expression of solidarity," he had said.

"I stand here to honour the doctors, the nurses, the paramedics, the scientists, the journalists, the delivery boys, security staff, sanitation staff and the police personnel - the forgotten roles who are today playing 'superhumans'. They are our real heroes," he added.

The 73rd World Health Assembly (WHA) unanimously adopted a resolution to conduct an independent probe of WHO's COVID-19 response.

WHO Director-General Tedros Adhanom Ghebreyesus thanked the World Health Assembly members for adopting a resolution on the independent evaluation of the coronavirus response.

"I thank Member States for adopting the resolution, which calls for an independent and comprehensive evaluation of the international response - including, but not limited to, WHO's performance. As I said yesterday, I will initiate such an evaluation at the earliest appropriate moment," said Tedros. (ANI)

Not just Covid-19, 2020 was year of scientific achievements: Harsh Vardhan

Ahead of Covid-19 vaccine rollout, second mock drill across India on Jan 8