UP: Apple employee dead after being allegedly shot by police

A man was allegedly shot by police personnel in Lucknow, has succumbed to his injuries while undergoing treatment at a hospital. 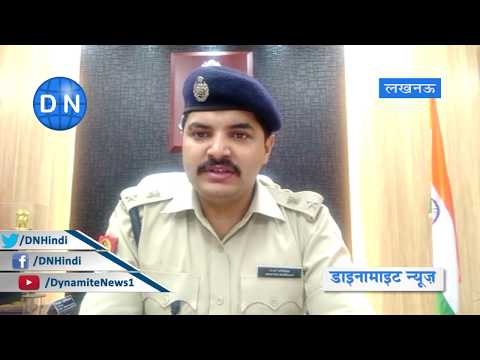 Lucknow: A man, who was allegedly shot by police personnel in Uttar Pradesh's capital city Lucknow, has succumbed to his injuries while undergoing treatment at a hospital.

The victim, identified as Vivek Tiwari, an employee of Apple Company, was allegedly shot by a police constable at Gomti Nagar area here on Friday when he was asked to stop his car on noticing suspicious activity.

Tiwari was subsequently taken to Lohia hospital in the city where he later succumbed to his injuries.

According to police, shots fired at Tiwari after he allegedly tried to crush police constable's bike. After being hit by the bullet, the victim's car then met with an accident.

"A case under section 302 of the Indian Penal Code (IPC) has been registered against the accused. However, exact reason of his death whether he died of accidental injuries or bullet injury would be confirmed only after post-mortem report," Senior Superintendent of Police (SSP) Kalanidhi Naithani told. 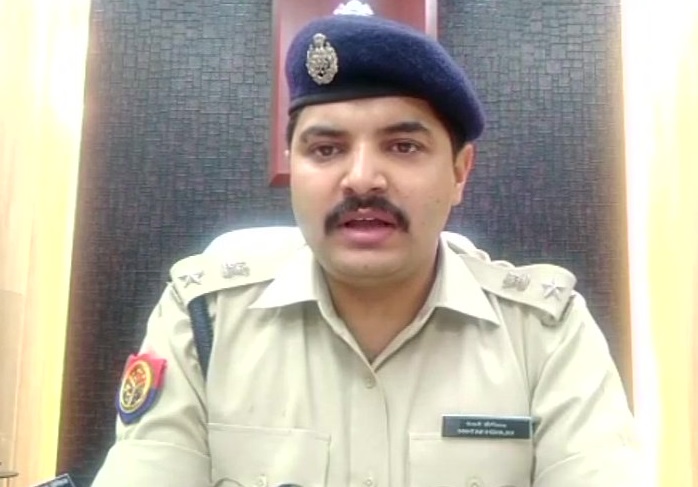 "The accused constable, Prashant Chaudhary, and his companion Sandeep have been taken into custody and are being questioned," added SSP.

"Police had no right to shoot at my husband, demand UP Chief Minister Yogi Adityanath to come here and talk to me," she said.

Uttar Pradesh Deputy Chief Minister Keshav Prasad, meanwhile, told that the investigation into the matter is underway and that actions will be taken against those found guilty.

"Investigation is underway. If an innocent person has been killed by the police probe will be done.Actions will be taken against those found guilty," he said. (ANI)

UP: 32-year old lawyer beaten to death in Lucknow, one arrested

UP: Trader killed in Azamgarh