A woman and her four daughters allegedly committed suicide in neighbouring Fatehpur district.

The bodies of Shyama (40) and her daughters -- Pinki (21), Priyanka (21), Varsha (14) and Nanki (10) were found from a house in Shantinagar locality in Fatehpur City, Circle Officer Kapil Dev Misra said.

Also Read: Man hacks his wife, brother to death in UP

Locals said the head of the family, Ram Bharosa, is a drunkard and four days ago, he had thrashed the five and gone missing thereafter. The main door of the house had remained shut since then, according to police. 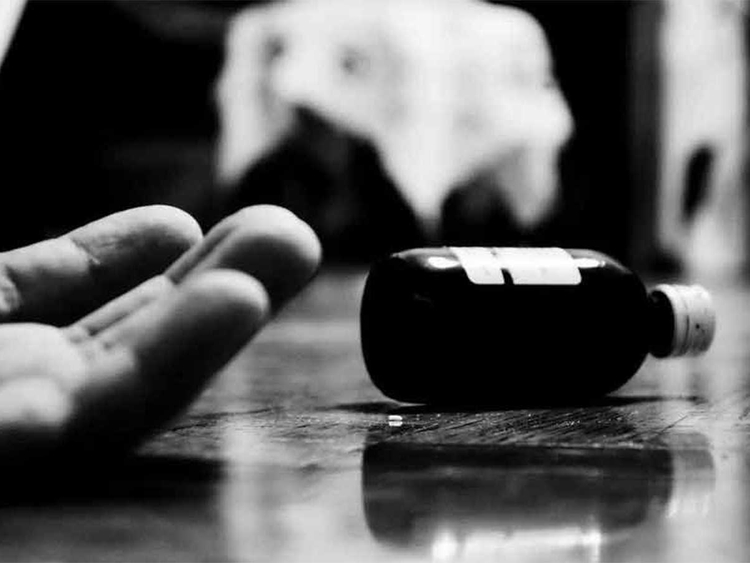 However, locals alerted the police after foul smell began to emanate from the house. A police team broke open the door and found the bodies, Misra said.

Some poisonous substance was recovered from the house suggesting that the five people may have committed suicide, he added.

The bodies have been sent for post mortem examination to ascertain the exact cause of death, Misra said, adding that a manhunt has been launched to nab Ram Bharosa. (PTI)

Crime In UP: Two women commit suicide in Banda district

UP student commits suicide after failing to get job

Undergraduate student commits suicide by hanging in UP

Elderly man commits suicide in UP

Man commits suicide in UP