Dance isn’t just an activity. For some people, dance is an emotion and a celebration of their being and of their feelings. On the occasion of International Dance Day, Shraddha and Varun took to their respective social media handles to celebrate dance by sharing videos of themselves showing off their dancing moves. 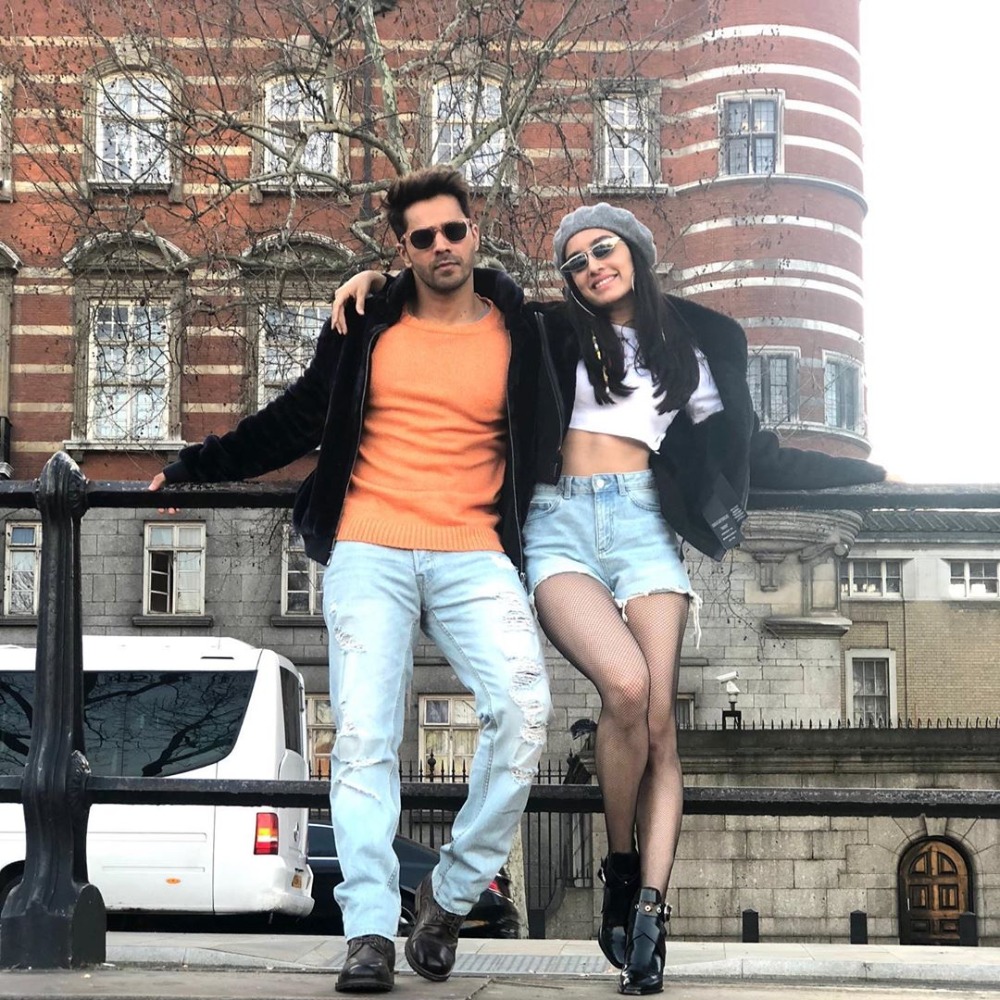 Varun took to his Instagram account and shared a video in which he appears to be dancing to a slow number with another dancer.

In the video, Varun can be seen dressed casually in a white tee with black track pants and orange sneakers.

“If you love me, let me hear you say aaa #happyworlddanceday@piyush_bhagat,” he wrote alongside the video. 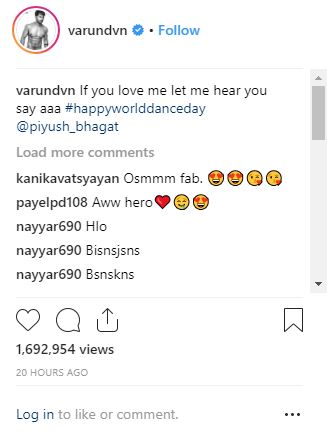 While, Shraddha shared a mashup video on the photo-sharing application which features her grooving to her hit songs from ‘Stree,’ 'Baaghi 2’, ‘Ok Jaanu’ and more.

She captioned the post, “Happy international dance day! The biggest thank you to all the amazing choreographers I have had the honour to work with. Because of their faith in me, I am able to do one of my most favourite things - dance!” 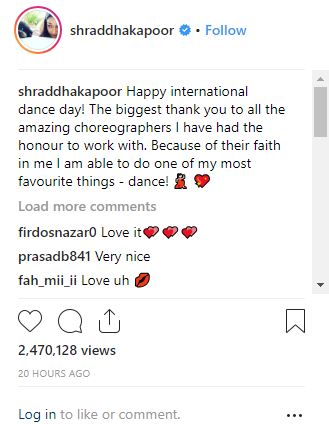 Well, seems like the two co-stars are all charged up for their upcoming dance film. Varun and Shraddha's film 'Street Dancer' has been extensively shot in Punjab and London.

The entire team keeps sharing pictures from the shoot and also treated fans of the stars with a few character posters from the film. 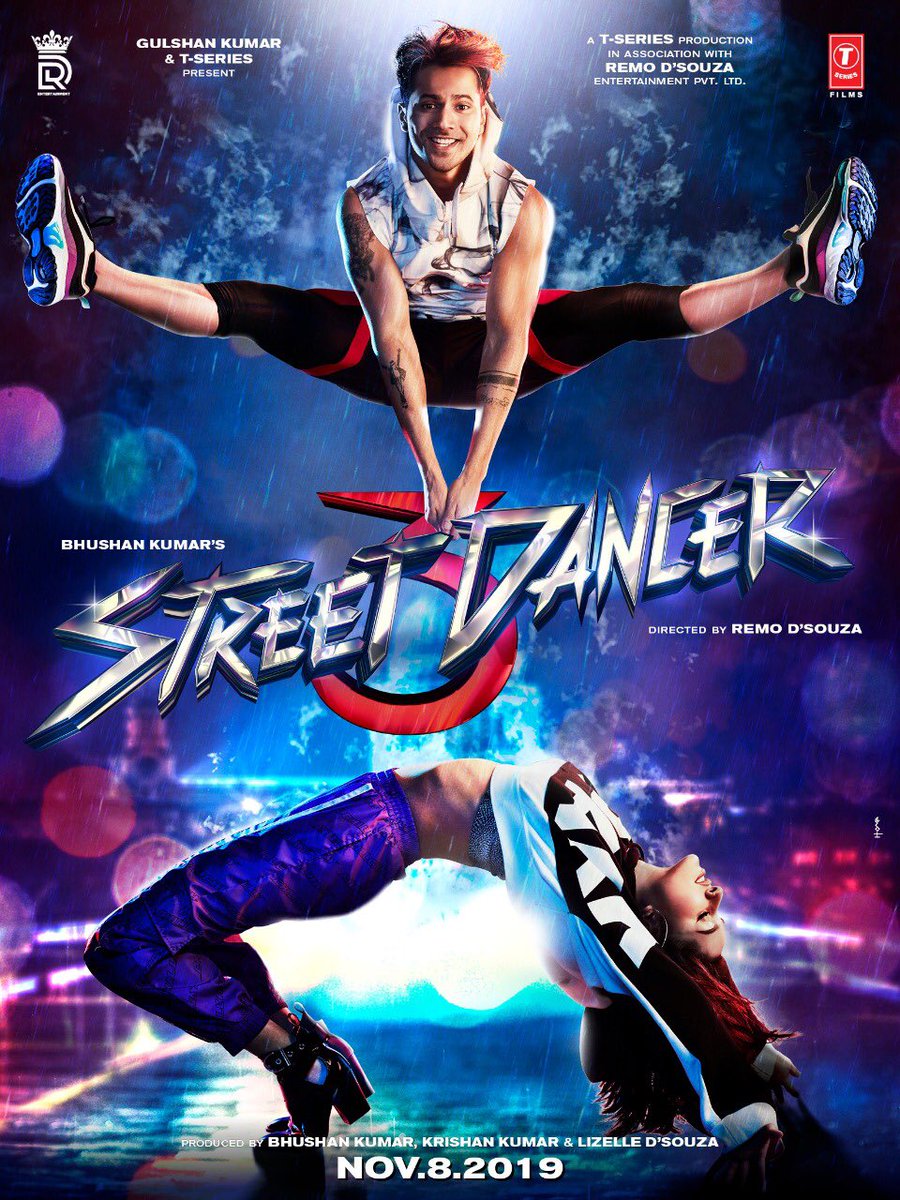 The makers of the film kick-started promotions by using #3, and eventually revealed the title of the film.

Many thought the film would be titled 'ABCD 3' as it's the third installment in the 'ABCD' series. However, with the title of the film, it’s clear now that this one is a different dance film in 3D. Along with the lead pair, the upcoming film also features Nora Fatehi, Aparshakti Khurana and Shakti Mohan in pivotal roles.

Reportedly, Katrina Kaif was to play the leading lady in the film. In fact, Varun and Katrina recently appeared together on the popular chat show ‘Koffee With Karan’ to promote their dance drama. However, Katrina had to back out of the project because she was busy shooting for 'Bharat’. 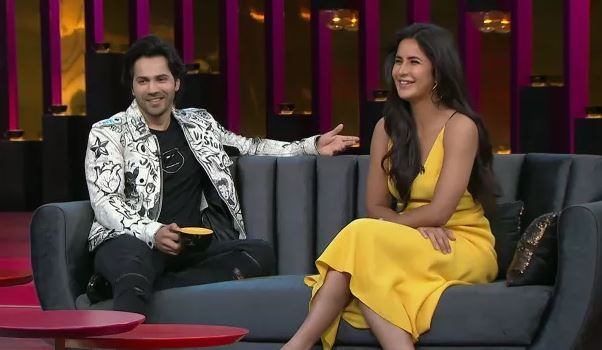 Produced by Bhushan Kumar, Lizelle D’Souza and Krishan Kumar, the film is all set to hit theatres on November 8, this year. 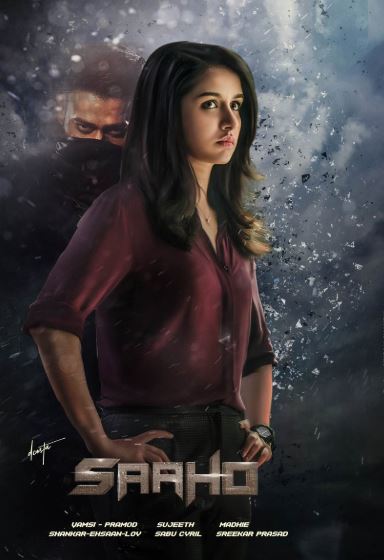 Varun was last seen in the recently released ‘Kalank’, while Shraddha has three films in her kitty including ‘Saaho’, ‘Chhicchore’, and Saina (Saina Nehwal’s biopic). (ANI)