Noted playwright, actor and director Girish Karnad, a progressive voice that championed the freedom of expression, died at his residence.


Bengaluru: Noted playwright, actor and director Girish Karnad, a progressive voice that championed the freedom of expression, died at his residence here Monday, official sources said. He was 81.

Karnad was ailing for some time now, they said.

A multifaceted personality, Karnad has acted in several plays and movies that have received critical acclamation. 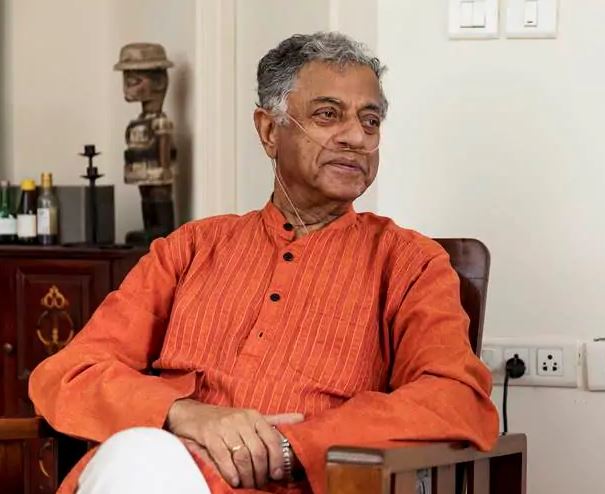 Karnad, a recipient of Jnanpith Award, was also conferred the Padma Shri in 1974 and the Padma Bhushan in 1992. He was also a Rhodes Scholar from Oxford University, in the 1960s that earned him his Master of Arts degree in philosophy, political science and economics. 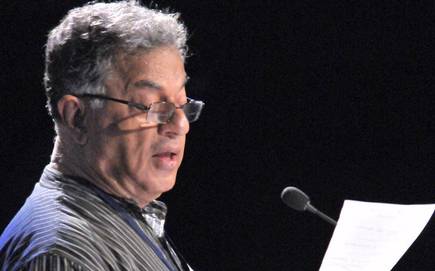 His plays, written in Kannada, have been translated into English and several Indian languages.

He made his acting debut and screenwriting debut in iconic Kannada movie, "Samskara" (1970), based on a novel by UR Ananthamurthy. It was directed by Pattabhirama Reddy and the film won the first President's Golden Lotus Award for Kannada cinema. 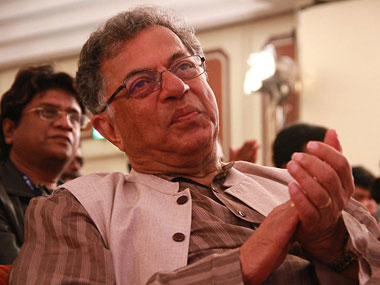 Though he started off his career in cinema as an actor, he is best known as a writer and thinker.

Karnad was one of the most prominent artistic voices of his generation. 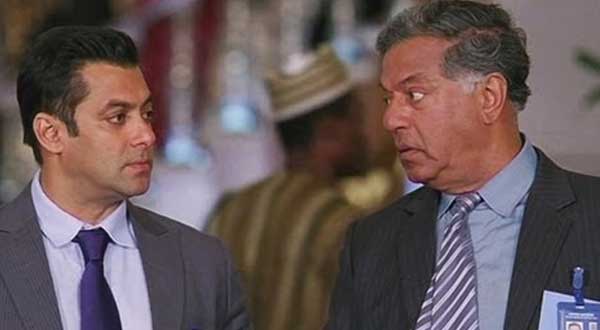 He was an eminent playwright with works such as "Nagmandala", "Yayati" and "Tughlaq", which was one of the most successfully performed plays, to his credit.

He also worked in Hindi cinema's parallel film movement in movies such as "Swami", and "Nishant".

His TV credits include "Malgudi Days" in which he played Swami's father and a hosting stint in the science magazine "Turning Point" on Doordarshan in the early 1990s.