Johri, a 1984-batch officer of Madhya Pradesh cadre, took charge from his batch-mate Rajni Kant Mishra at the BSF headquarters in CGO Complex at Lodhi Road.

Mishra, an Indian Police Service officer from the Uttar Pradesh cadre, retired after occupying the top post of the BSF for less than a year.

Mishra took over as the BSF DG in October last year.

The new DG, Johri, will retire in September next year and is the 25th chief of the force that was raised in 1965.

The new chief was accorded a guard of honour before he took the baton from Mishra, a BSF spokesperson said.

Johri has been serving as the Special Secretary in the external intelligence agency Research and Analysis Wing (RAW), under the Cabinet Secretariat, till now. 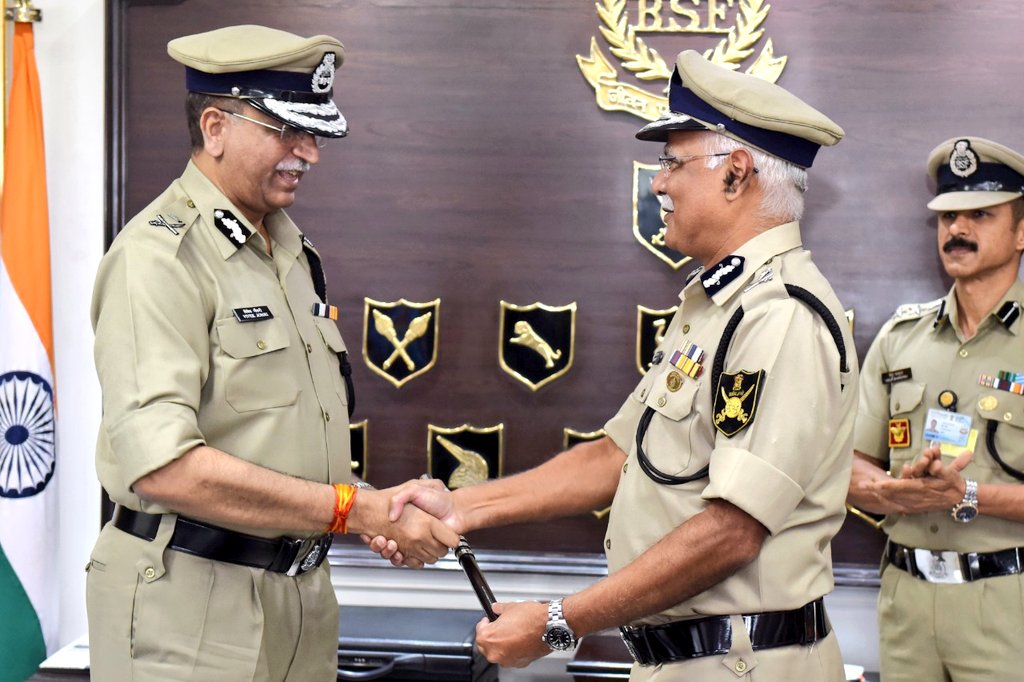 He was appointed as an Officer on Special Duty (OSD) in the Union home ministry on July 29 so that he can take over as the BSF DG.

An engineering graduate from Maulana Azad National Institute of Technology (MANIT), Bhopal, Johri has earlier served in the CBI apart from serving in his cadre state.

The BSF, with a present strength of over 2.6 lakh personnel, is the country's largest border guarding force and is tasked with securing two of India's most important borders with Pakistan and Bangladesh, apart from rendering a variety of duties in the internal security domain of the country.

The two other border guarding force under the home ministry are ITBP (China) and SSB (Nepal and Bhutan). (PTI)

BSF DG: No large-scale influx of Rohingyas into India

67 IPS transferred in UP

Two BSF personnel injured after colleague fires at them