A new research suggests tricking your mind that you are okay might actually be the best way to heal a broken heart.


London: Break ups can be devastating!

Giving a way-out, a new research suggests tricking your mind that you are okay might actually be the best way to heal a broken heart.

Just like taking a placebo medicine has at times proven to be effective for pain treatment, placebo pretending to be okay can also be helpful after a break-up according to researchers from the University of Colorado. 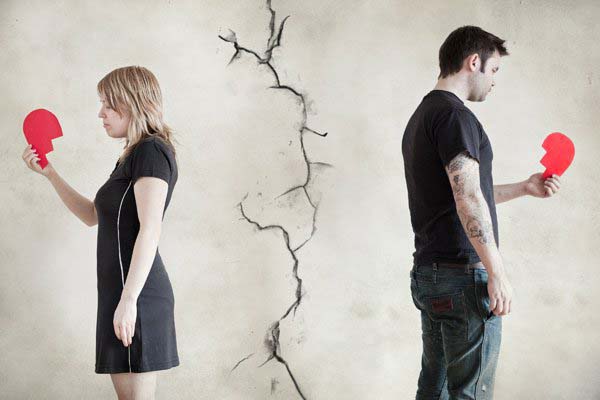 The research, published in the journal of neuroscience, studied 40 volunteers who had all experienced an "unwanted romantic break-up" in the past six months.

Participants were asked to bring a photo of their former partner and a photo of a good friend of the same sex to a brain-imaging lab. Using a functional magnetic resonance imagine (fMRI) machine, participants were shown images of their ex and asked to recall their breakup. 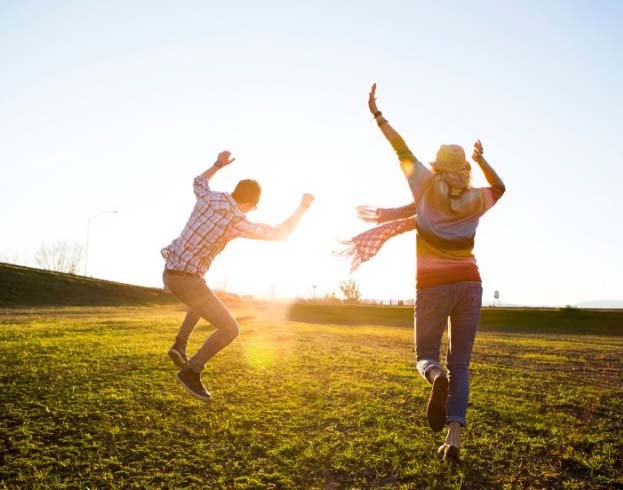 They were also shown images of their friends and subjected to physical pain in the form of a hot stimulus on their forearm.

As the stimuli were alternatively repeated, participants rated how they felt on a scale while the fMRI tracked their brain activity.

The results found that the regions that lit up during their physical and emotional pain were similar but not identical suggesting emotional pain is "neurochemically real". 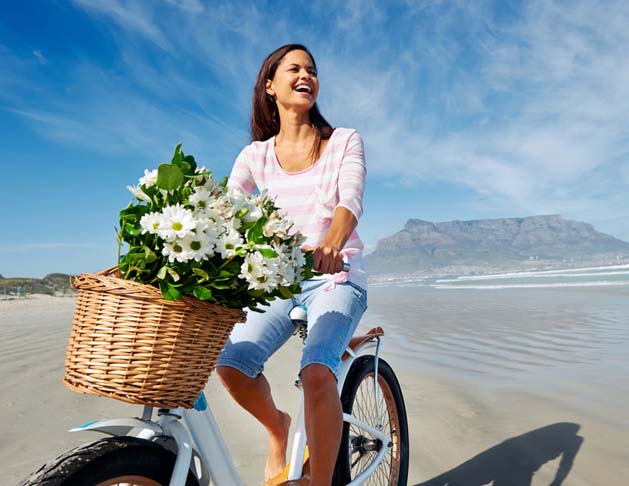 Participants were then given a nasal spray which half the group was told was a "powerful analgesic effective in reducing emotional pain" while the other half were told it was just a saline solution.

After being taken back to the machine with the hot stimuli applied again, the placebo group reported feeling both less physical and emotional pain and responded differently when seeing the photo of their ex.

Author and research associate Leonie Koban said: "Breaking up with a partner is one of the most emotionally negative experiences a person can have and it can be an important trigger for developing psychological problems. In our study, we found a placebo can have quite strong effects on reducing the intensity of social pain." 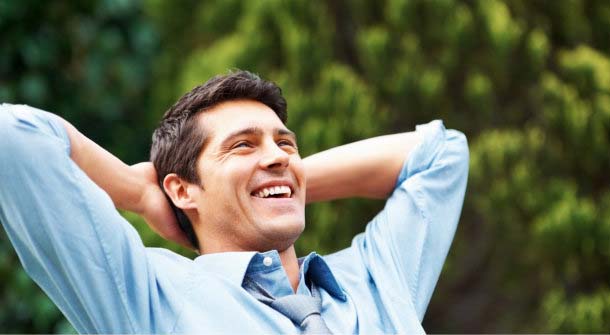 She hopes the study will not only help people better understand how emotional pain is activated in the brain but can also suggest ways people can use the "power of expectation" to advantage.

"What is becoming more and more clear is that expectations and predictions have a very strong influence on basic experiences, on how we feel and what we perceive. Doing anything that you believe will help you feel better will probably help you feel better." (ANI)