Waqar Younis on 2019 WC clash: India was way too good, Pak had no answers

Former cricketer Waqar Younis admitted that India was "way too good" for the Pakistani side during the 2019 World Cup clash and the Sarfaraz Ahmed-led side "got it totally wrong" right from the toss.


New Delhi: Former cricketer Waqar Younis admitted that India was "way too good" for the Pakistani side during the 2019 World Cup clash and the Sarfaraz Ahmed-led side "got it totally wrong" right from the toss.

"I think Pakistan got it totally wrong against India in 2019 starting right from the toss. I think they were hoping that the pitch will do a lot more and they will get early wickets which will put India under pressure. But, India had very seasoned openers and they did not really let the bowlers settle. And, the pitch did not really do much and once they got going it was very difficult to stop them. They piled up so many runs to which Pakistan had no answers at all," Younis, who is the current bowling coach of Pakistan, said during a chat show 'Q20', on GloFans Twitter handle.

"So, I think it was a silly mistake when, to begin with, winning the toss and asking India to bat because batting first on that pitch was the way to go and it did not really help Pakistan that day and India was too good, way too good," he added. 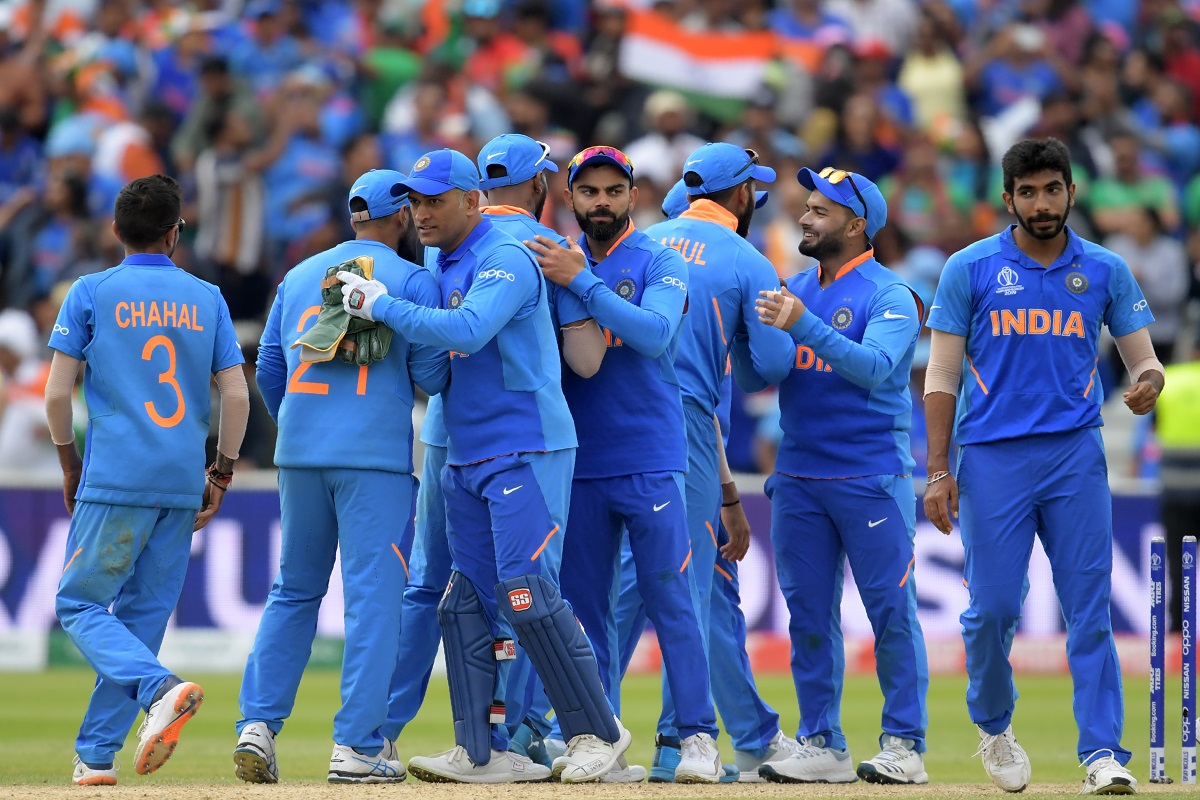 With this victory, India had managed to build a 7-0 lead over Pakistan in World Cup.

While there has been a lot of individual brilliance every time India and Pakistan locked horns in the World Cup, it was the innings of Sachin Tendulkar back in 2003 which is regarded as one of the best performances by an Indian against their arch-rivals.

Chasing a steep target of 274, Tendulkar clobbered the famed Pakistani bowling attack all across the park, eventually falling two runs short of a century. However, his epic show helped India earn a comfortable six-wicket victory.

Answering to Sudhir Kumar Chaudhary, Waqar said, "Sachin Tendulkar's innings against Pakistan in 2003 is hard to be described in words because he played so well and especially because India was under pressure on that day and we were good at bowling. So that innings! Probably even if you would ask Sachin about this he might also say the same thing, that it was probably one of his best innings. The way he faced Shoaib Akhtar, Wasim and me under pressure and the way he attacked and got early runs, I think it was amazing innings, one of the best innings I've seen."

Responding to another fan's question regarding Tendulkar and what makes him stand apart from others, Waqar said, "Sachin Tendulkar is not only a great player, but a great human being also. I mean, keeping aside his Test records and One Day records, as a human being and because of his qualities, people of all ages like him. He is a very humble man and everyone has seen his achievements and has seen him performing on the field. Overall, full marks to him for the way he has handled his career." (ANI)