The West Bengal Assembly unanimously passed a resolution to change the state's name to 'Bangla'. The resolution will now go to Union Home Ministry for approval.


Kolkata: The West Bengal Assembly on Thursday unanimously passed a resolution to change the state's name to 'Bangla'. The resolution will now go to Union Home Ministry for approval. 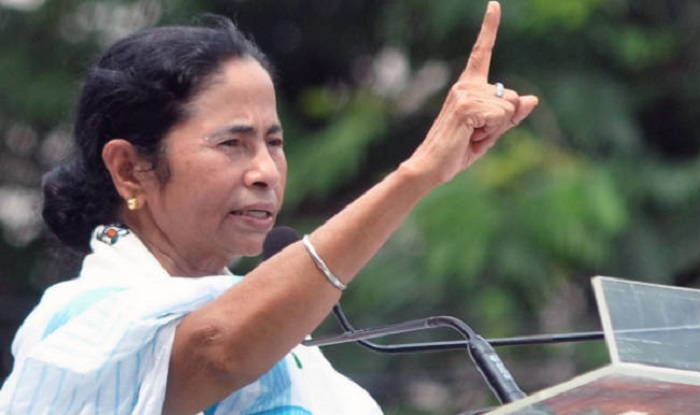 The West Bengal government, led by Chief Minister Mamata Banerjee, has been at loggerheads with the Centre for changing its name since a long time. In August 2016, the West Bengal Assembly had passed a resolution for renaming the state as 'Bangla' in Bengali and 'Bengal' in English. However, the Central Government had turned down the state government's proposal.

Before that in 2011, the state government had sent a proposal to the Centre for renaming West Bengal as "Paschim Bango", but that too never got the green signal.

One of the main reasons given by West Bengal government for changing the name of the state was that whenever there was a meeting of all states, West Bengal came at the bottom of the list alphabetically.

After the partition of India in 1947, Bengal was bifurcated as East Bengal and West Bengal. While East Bengal became a part of Pakistan, and later in1971 got liberated and became Bangladesh, the name West Bengal continued with Indian side of Bengal.(ANI)

Mamata: Six die due to panic over NRC, will never allow it in Bengal

WB Guv: Citizenship law has no impact on Indian citizens, balm to those facing persecution outside

Mamata: After demonetisation, GST another epic blunder by Centre