Weekes was part of the famous Three Ws - alongside Frank Worrell and Clyde Walcott. He made his Test debut at age of 22 against England at Kensington Oval in 1948 under the captaincy of George Headley and his final match was against Pakistan in Trinidad a decade later. 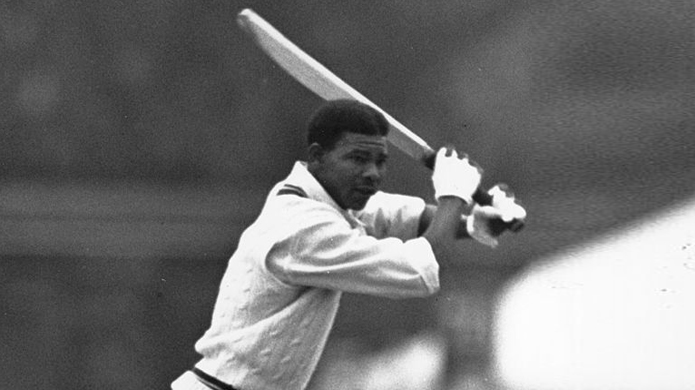 Cricket West Indies (CWI) President, Ricky Skerritt, extended condolences to everyone who was close to Weekes. 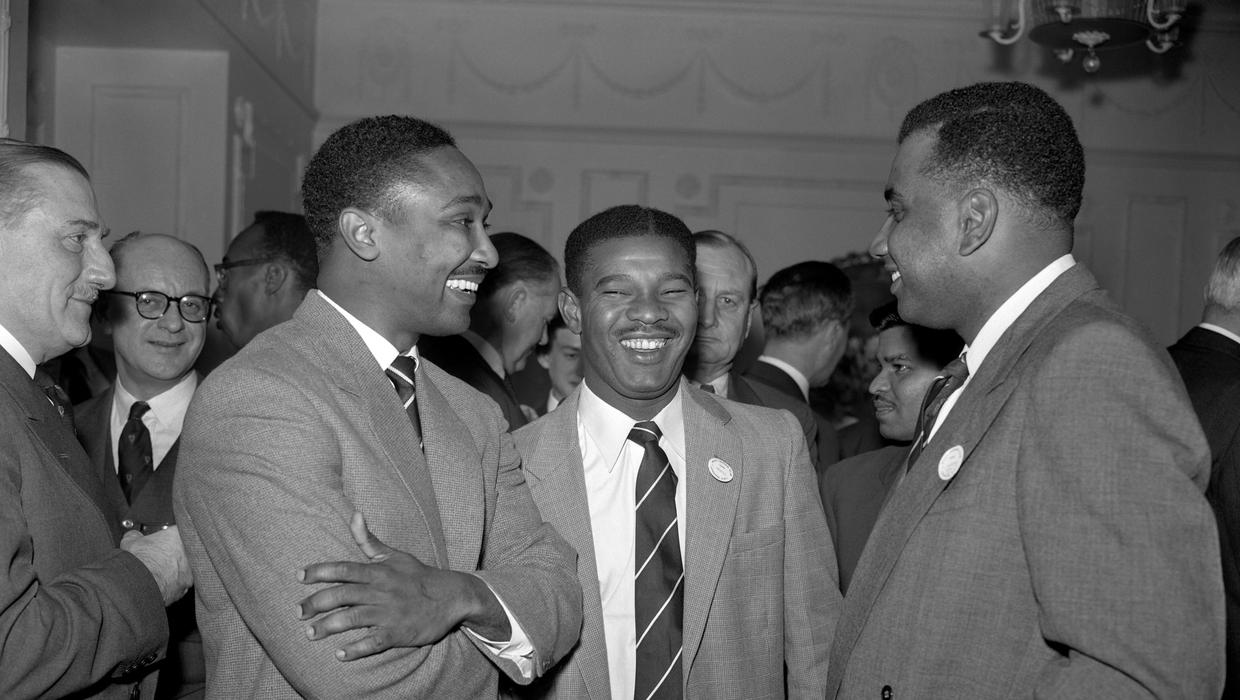 "On behalf of CWI, I want to publicly express our deepest sympathy to the family of this remarkable Iconic sportsman and gentleman, who passed away earlier today. I also send condolences to former CWI President Sir Wes Hall, and his family, who were all extremely close to Sir Everton," CWI's official website quoted Skerritt as saying.

"I never had the opportunity to see Sir Everton bat, but I had the opportunity to get to know him a little in his later years. I learned about his incredible career by reading about him and looking at old videos when I could. His performance stats were excellent as he set tremendously high standards for his time,' he added. (ANI)

Sports: Chris Gayle opens up on racism, has this on say