Why youths have gone against Agnipath? Any oversight by Modi Govt?

Within 48 hours of the announcement of 'Agnipath' scheme, ruckus, violence and arson started in different parts of the country. The youths took to streets showing their outrage against the scheme. Now the question arises: Whether the officers of Modi government had done sufficient research on ground zero before announcing the scheme or not. Quick analysis by Dynamite News: 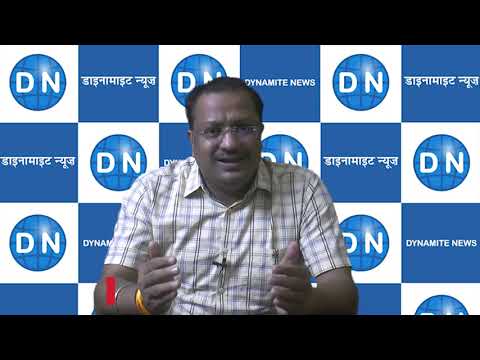 New Delhi: The 'Agnipath' scheme, announced two days ago, was yet to take off on the ground that the youths in various parts of the country came out on the streets against it. The protest, which started from Bihar, has spreaded to many states including Uttar Pradesh, Delhi, Haryana and Rajasthan.

The fierce opposition of the scheme within 48 hours of its announcement, raises many questions. The bigger question is whether the bureaucrats of the Modi government did any research work at ground zero while making the scheme or they just took it lightly and filled in the blanks? Before announcing the scheme, were the youths taken into confidence? Or was any discussion or discourse done with the youths about the scheme?

Such a massive protest cannot be dismissed by just saying that someone is instigating the youths. They should get a satisfactory answer to the question as to what is there for them in future after four years?

Why is the recruitment to the armed forces pending for the last two years? The youths of the country want permanent job and not a job just for four years under the 'Agnipath' scheme.

It would be appropriate if the Modi government tries to approach the delegation of agitated youths and resolve the issues on priority basis so that the current resentment can be contained.

Anger Over Agnipath: Agnipath is 'directionless', will work for its withdrawal, says Congress President Sonia Gandhi