A woman was allegedly kidnapped and raped by four men.

The incident took place on Saturday in Jhaberpur village which comes under the jurisdiction of Purkazi police station. 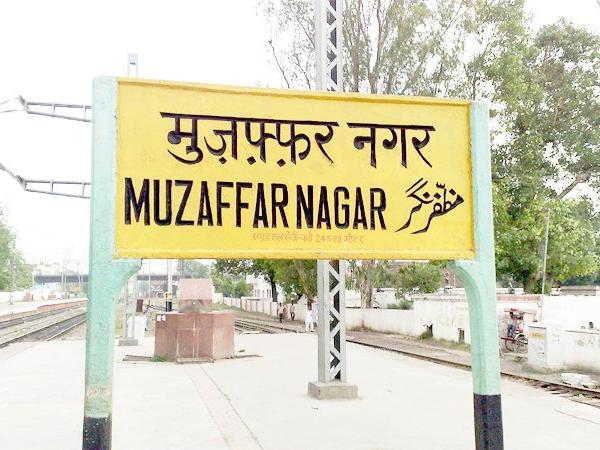 According to a complaint lodged by the woman's family, she was kidnapped by the four men in a car who took her to a nearby sugarcane field and raped her, said SSP Virender Singh.

The accused had also recorded the act, he said, adding that a probe into the matter was underway.(PTI)