This is the first time that any Uttar Pradesh Chief Minister has visited Ayodhya since 2002. 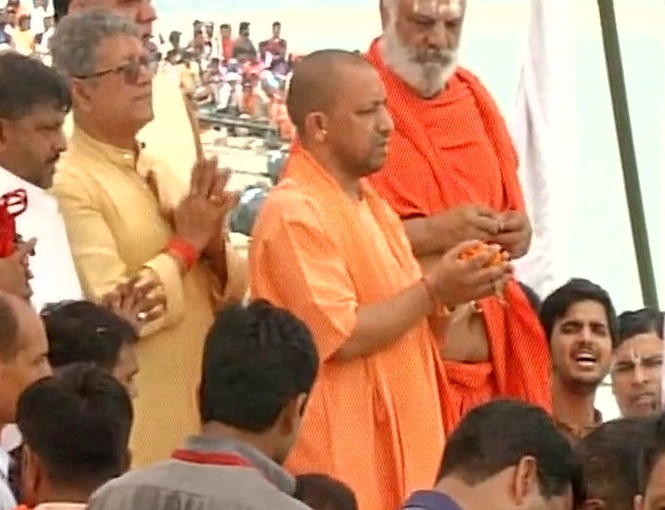 Officials, however, told IANS that there was no link between the court proceedings and Adityanath's visit to Ayodhya and said that it was pre-scheduled. 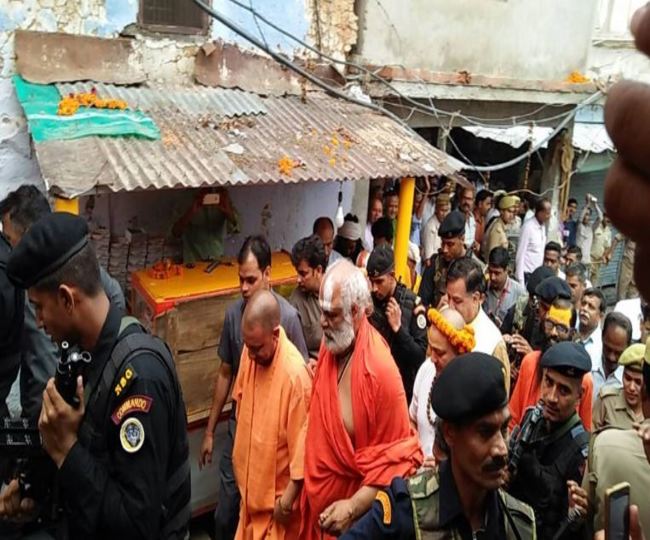 The Chief Minister was supposed to take part in the birthday celebrations of Mahant Nritya Gopal Das, head of the Ram Janma Bhoomi Nyaas, which led the Ram temple movement in the 1990s. (IANS)