A total of 35.95 lakh women farmers have been covered under the centrally-sponsored Mahila Kisan Sashaktikaran Pariyojana (MKSP) in 24 states 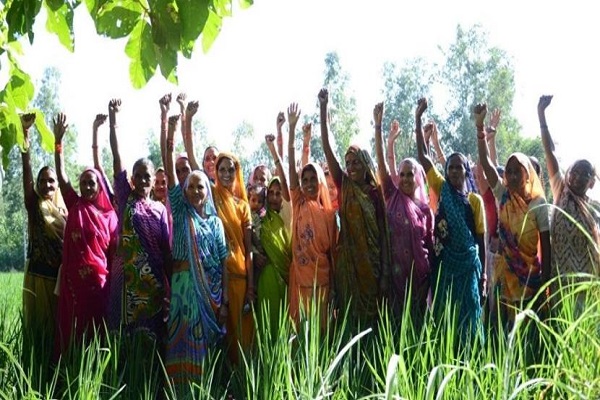 Tomar also said in Lok Sabha that a total number of 84 MKSP projects have so far been sanctioned for implementation with a target of coverage of 33.81 lakhs women farmers. 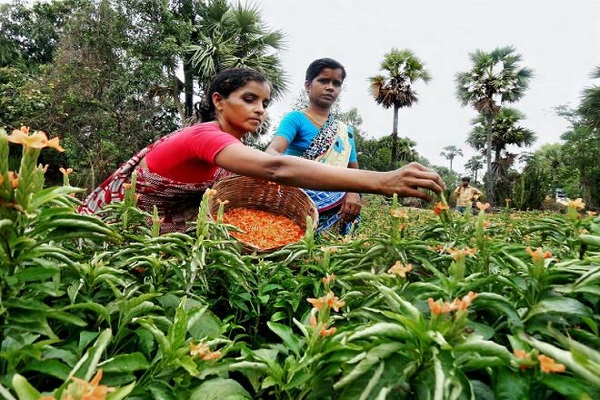 The minister said a total central allocation of Rs 847.48 crore has been made towards implementation of the approved projects, out of which an amount of Rs 570.26 crore has already been released.

Tomar said the agriculture ministry is continuously working to create awareness about the project through the State Rural Livelihoods Missions. 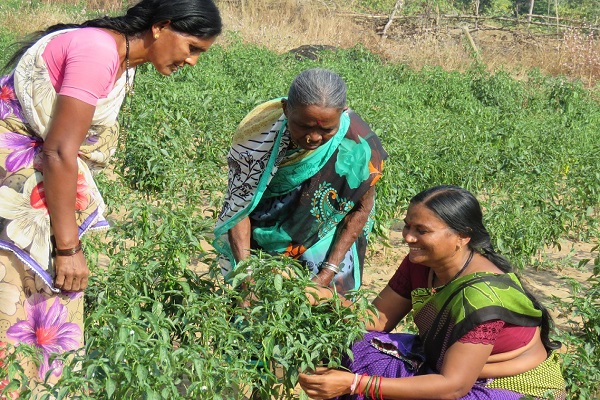 "The benefits of taking up sustainable practices in Agriculture, Non-Timber Forest Produces (NTFP) and livestock are discussed in Self Help Groups meetings," he said.

The minister said the learning from practices adopted under MKSP are now being scaled up by Rural Livelihoods Missions of States and Union Territories as a universal intervention under their DAY NRLM Annual Action Plans (AAPs).

The AAPs of 29 states have been approved which include coverage of around 34 lakhs SHG members for interventions around agro ecological practices, NTFP and livestock practices, over and above the MKSP targets, he said. 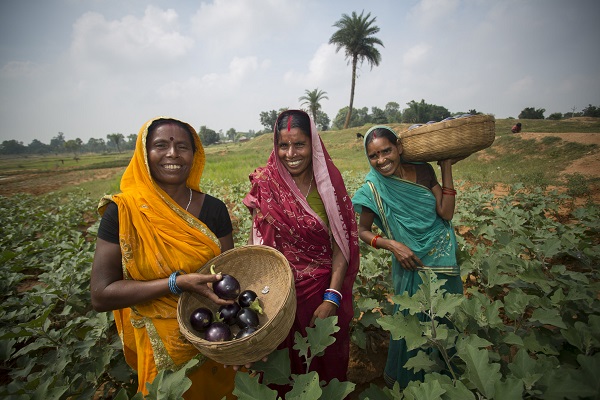 The MKSP, launched in 2011 as a sub component of Deendayal Antyodaya Yojana-National Rural Livelihood Mission (DAY-NRLM), aims at meeting specific needs of women farmers to enable them to achieve socio economic empowerment.

The primary objective of the MKSP is to empower women in agriculture by making systematic investments to enhance their participation and productivity, as also create and sustain their agriculture-based livelihoods.

Gurugram: Women beat up man who tried molesting them