In reply to a question pertaining to Uttar Pradesh (UP) chief minister Yogi Adityanath's backing for the proposal, Yadav said, "We are ready for one nation one election. Start your preparations from 2019; we are with you on this matter."

On Tuesday, Yogi had indicated that he was in favour of the country holding simultaneous elections, i.e. general as well as assembly elections, to ensure development and other welfare projects don't lag behind. 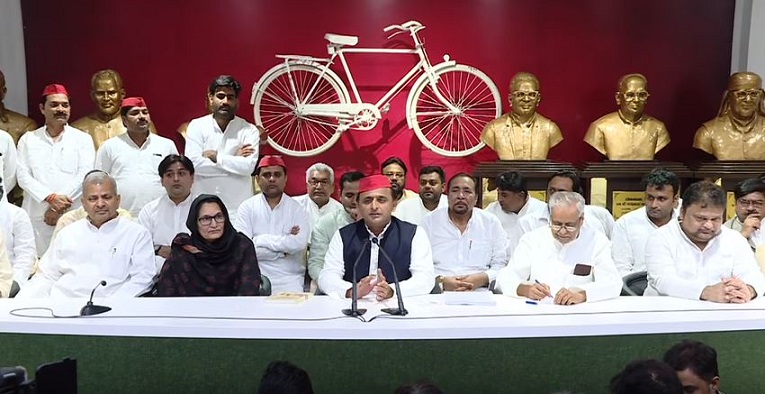 They cited convenience and a curbing of expenditure as primary reasons to support this move.

Meanwhile, when questioned about Suheldev Bharatiya Samaj Party chief O. P. Rajbhar's comments about the voter's mandate being in favour of K. P. Maurya to be the chief minister, Yadav advised him to raise the issue during meetings with the Bharatiya Janata Party (BJP) leaders.

"Why is he telling this to you and me? He should say all this in the meetings they regularly hold," Yadav said.

On Monday, Rajbhar said that the BJP had lost in the recent by-polls in the state as the current deputy chief minister, Keshav Prasad Maurya was not made the chief minister of the state.

Rajbhar said that the backward classes were unhappy with the decision of the party. The BJP recently lost the Kairana parliamentary by-election and the Noorpur Assembly by-poll in Uttar Pradesh to candidates from the Rashtriya Lok Dal and the Samajwadi Party respectively. 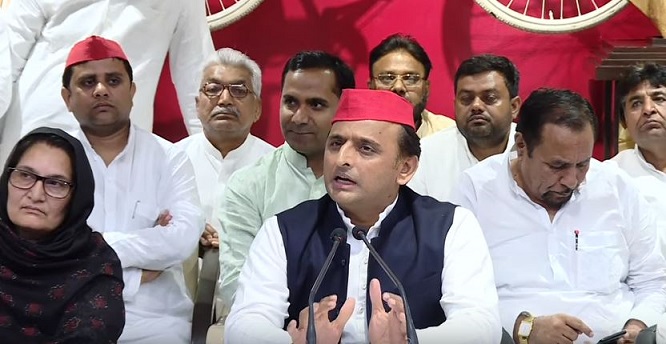 Both the seats were earlier held by the BJP. (ANI)