Hailing the Indian Air Force (IAF) over the recent airstrike in Pakistan's Balakot, BJP president Amit Shah on Saturday said that Pakistan has been isolated internationally and no country is willing to support it.

Umaria: Hailing the Indian Air Force (IAF) over the recent airstrike in Pakistan's Balakot, BJP president Amit Shah on Saturday said that Pakistan has been isolated internationally and no country is willing to support it. 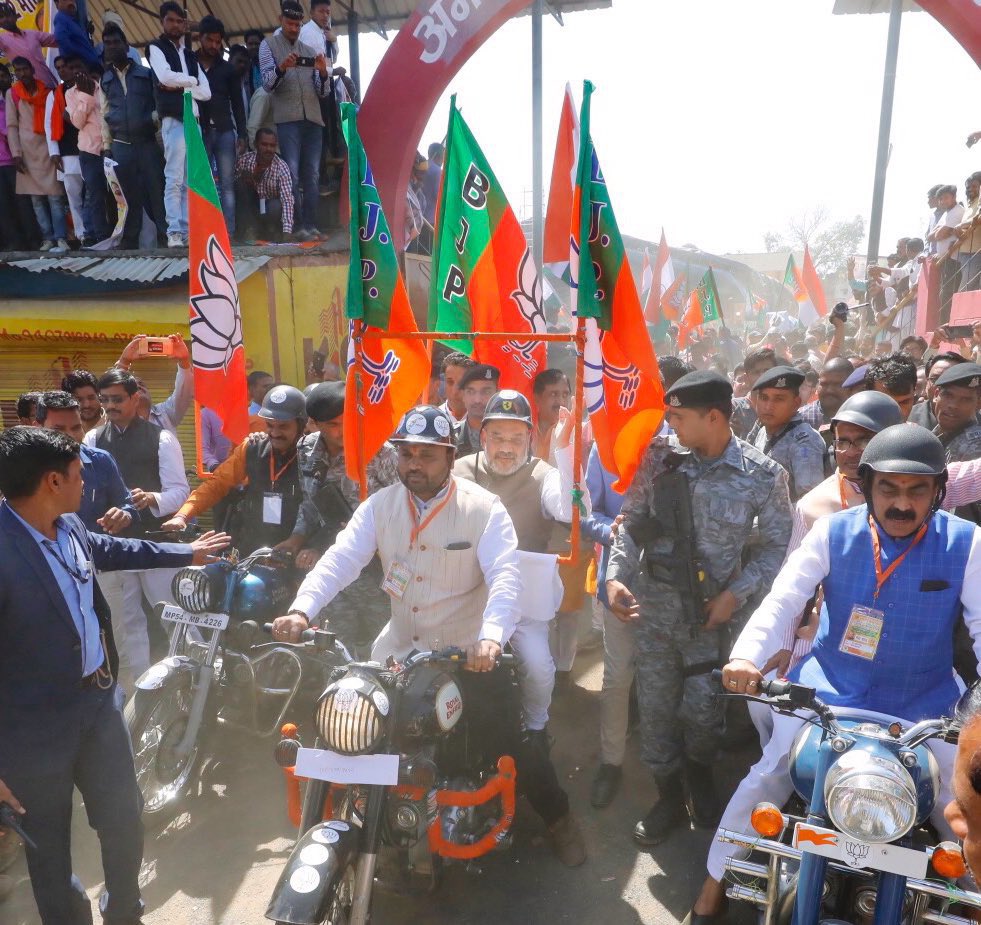 While addressing the party workers here, Shah slammed the Opposition leaders for questioning the air strike in the aftermath of the Pulwama terror attack in which around 40 CRPF jawans were killed on February 14.

"Today Pakistan has been isolated internationally; nobody is ready to support it. This kind of diplomatic victory can only be brought by the Narendra Modi government," Shah said.

He later went on to question Congress president Rahul Gandhi about the steps his party took during the 26/11 attack in Mumbai. 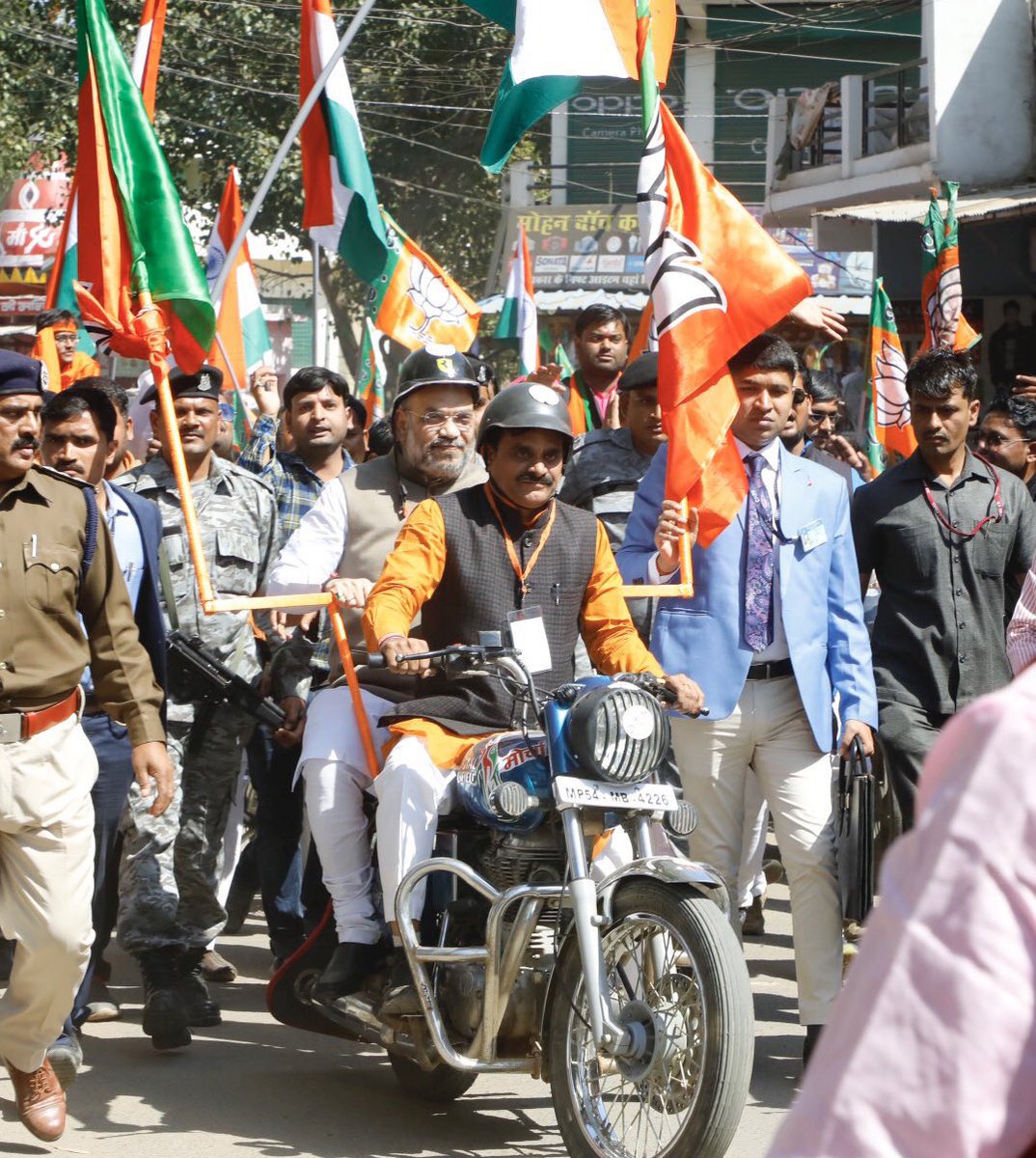 "All the Opposition party leaders are pointing fingers at the air strike (by IAF)... Rahul Gandhi, did you have the courage to give a reply to terrorists? The people of the country are asking you, ' Did you give a befitting reply to the terrorists after the 26/11 attack'? You all stayed mum at that time and didn't have the courage to take revenge for our soldiers' blood. You didn't have guts to give a reply to Pakistan. Now they are pointing fingers on us," Shah said.

"The Pakistani media and its Parliament accepted it (IAF air strike). The terrorist outfit (Jaish-e-Mohammed), whose terrorists were killed, also accepted the fact. But Mamata Banerjee and Rahul Gandhi don't believe that air strike took place. They should be ashamed for pointing fingers at the jawans of our armed forces. Can an Opposition leader say anything that can make Pakistan happy during a tense situation? This is the height of doing vote bank politics," he added.

Amit Shah's rally comes ahead of the 2019 Lok Sabha elections.

"The people of India should make a resolution that BJP will win the upcoming Lok Sabha elections and Narendra Modi will return as the Prime Minister. Over one crore workers of the BJP are taking this message forward to the people of the country through bike rallies at over 3,800 locations. The Opposition parties fight elections on the basis of caste, patriotism and money. BJP fights elections through public relations (jan sampark aur lok sampark)," Shah said.

The BJP is taking out 3800 bike rallies across the country in which over one crore party workers are taking part. (ANI)