"Shah will reach Ahmedabad by 3 pm and he would be welcomed outside the airport. After this, he would inaugurate the newly-built Income-Tax flyover at Ashram Road in Ahmedabad," a BJP party release said. 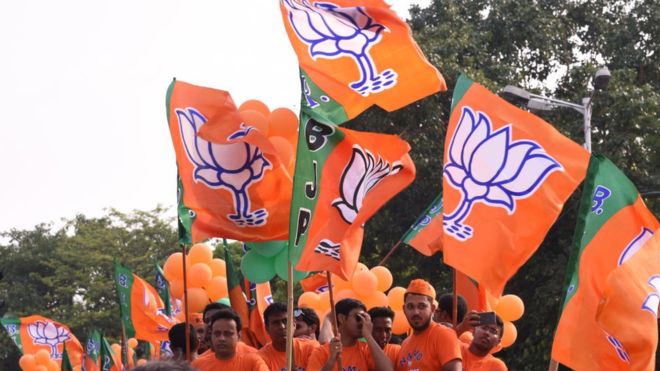 In the evening, the Shah will review the development works carried out in his parliamentary constituency Gandhinagar.

On July 4, Shah will take part in 'Mangal Aarti' in Ahmedabad's Jaganath ji temple. This will be Shah's first visit to his native state after he assumed the office of the Union Home Minister. (ANI)

Shah: Naxalism confined to 15% in India under Modi rule