At least 20 people were killed as two major forest fires broke out in the eastern and western coasts of the Attica region near Greek capital Athens.


Athens: At least 20 people were killed as two major forest fires broke out in the eastern and western coasts of the Attica region near Greek capital Athens, forcing residents to flee the area on Monday. 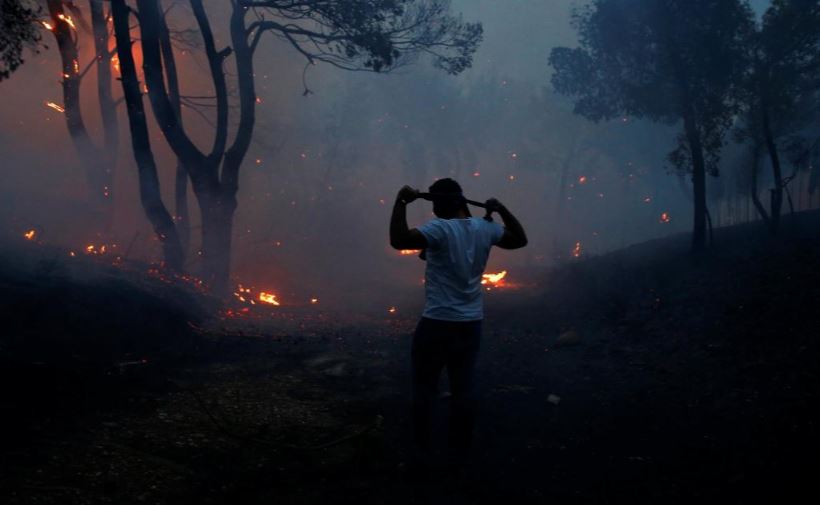 Greek government official Dimitris Tzanakopoulos was quoted by several media reports saying that 20 people were confirmed dead, while 69 others suffered injuries and were hospitalised. 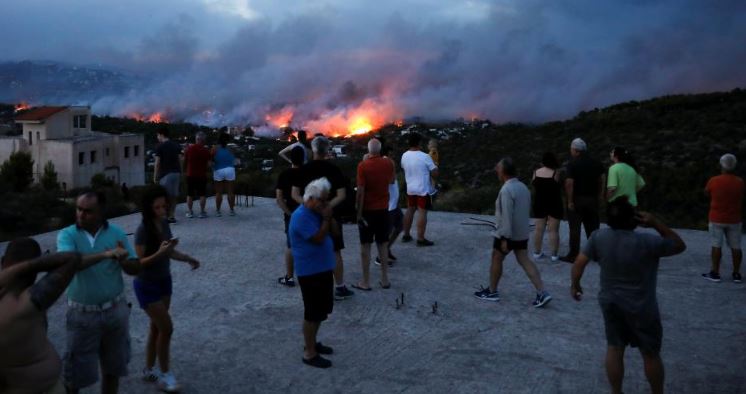 The fire first broke out on Monday afternoon in the coastal region on the western side of Attica, where a forest is situated in the Geraneia Mountains, Anadolu News Agency reported. 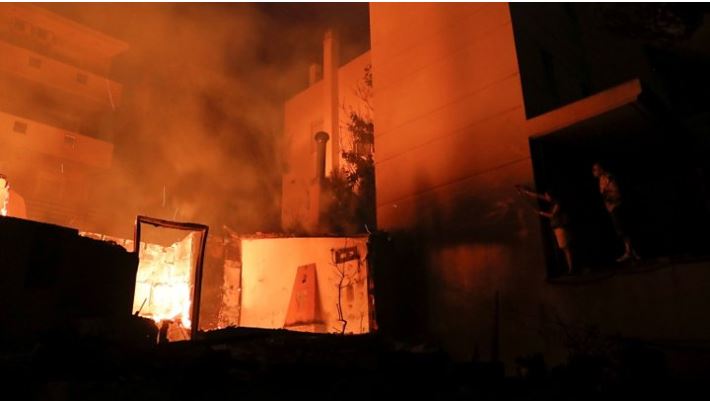 The second blaze, that broke out on the northeast side of Attica, prompted local authorities to evacuate people to safer areas.

The blazes spread across homes situated in the forest, causing massive damage, as per the report. The fire turned the sky over Athens and other surrounding areas into hazy orange, with thick black smoke billowing over. 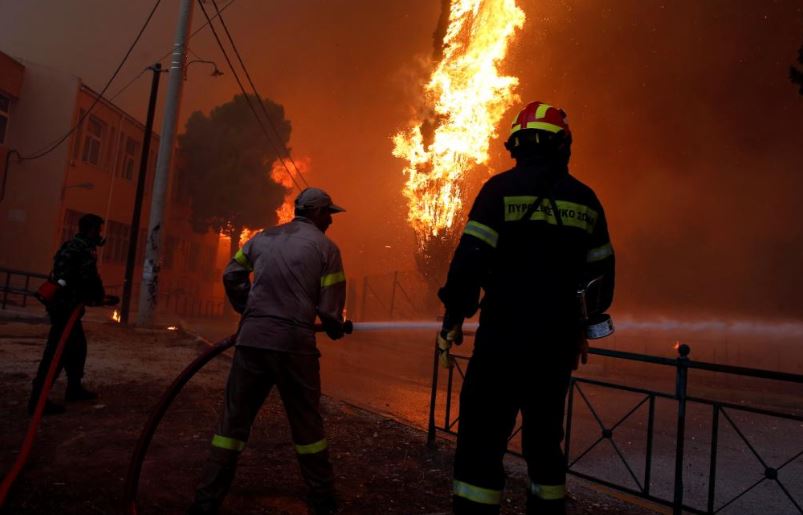 The forest area is surrounded by pines and a firefighting operation is currently on, wherein 70 firefighters and 30 engines are battling hard to douse the flame. (ANI)

Delhi: 40 rescued from building where fire broke out