Bushfires have killed at least four people and destroyed more than 680 homes since the start of November. Fires are still burning in New South Wales, Victoria, South Australia and Queensland states.

“They have the potential or are expected to spread further east, which unfortunately is getting into more populated areas, villages, communities, isolated rural areas, and other farming practices and businesses throughout the region,” Fitzsimmons told reporters in Sydney. 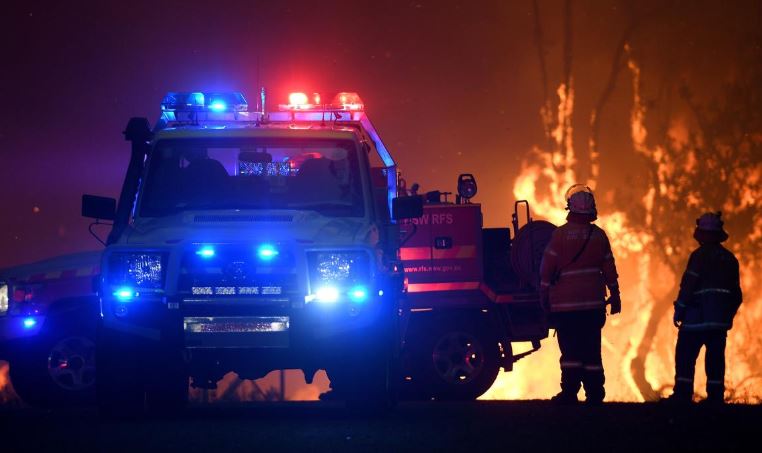 Several fires to the northwest of the city had joined together to create one massive blaze, spreading with hot, dry winds, he said.

Bushfires are common in Australia, but this year’s fire season has begun much earlier than usual, with temperatures soaring regularly above 40 degrees C (104°F) before the start of the southern summer and high winds scouring the drought-parched landscape.