Lucknow: The Communist Party of India (Marxist) on Tuesday expressed happiness over the CBI court framing charges against the Bharatiya Janata Party (BJP) veterans in the Babri Masjid demolition case.

CPI (M) leader Nilotpal Basu said in the past his party had raised question over the delay caused in the framing of the charges. 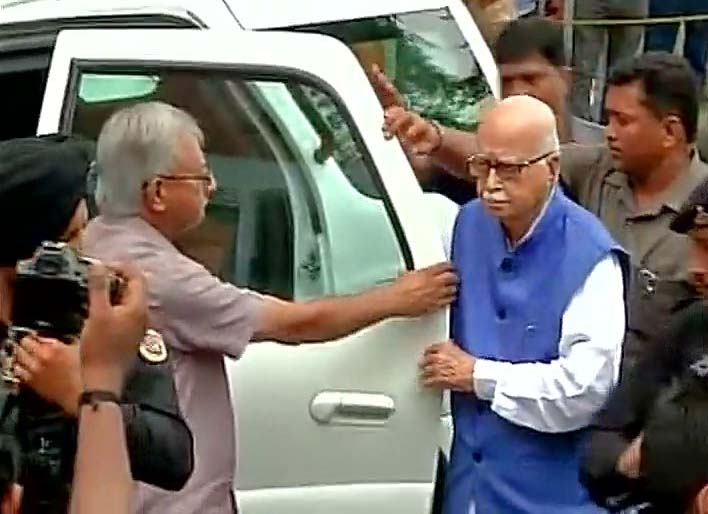 "This has come almost 20 years later. Everything had reached its culmination but just because the accused have now been named in the chargesheet they did not attend that particular proceedings of the Lucknow bench of the Allahabad High Court that time," said Basu.

"We in the past had questioned that why a chargesheet in the regard is not being finalised. These people are master in interpreting and reinterpreting the constitution. We are happy with the progress," he added.

Meanwhile, asserting on the fact that bail of the BJP veterans is not a surprise, former attorney general Soli Sorabjee said that the court did not find discharge application fit hence framed the charges. 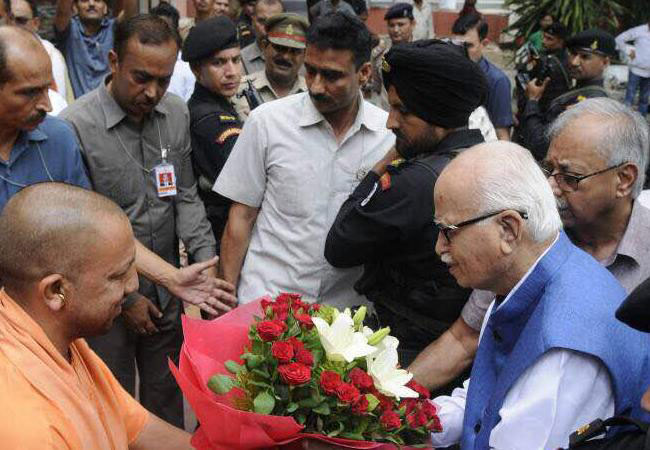 Charges of criminal conspiracy under section 120 (B) of the Indian Penal Code (IPC) have been framed.

However, the accused will now move the Allahabad High Court against the CBI court's order.

Earlier today, the court granted bail to all the accused by signing a personal bond of Rs. 20,000. (With ANI inputs)

PM condoles death of passengers in UP accident

Thunderstorm, rain very likely in parts of UP