A boy was badly injured after her neighbour threw acid on her, following a failed attempt to molest her.

Bhagalpur: A 17-year-old was badly injured after her neighbour threw acid on her, following a failed attempt to molest her.

The unfortunate incident happened on April 19, when the victim was at home with her mother. 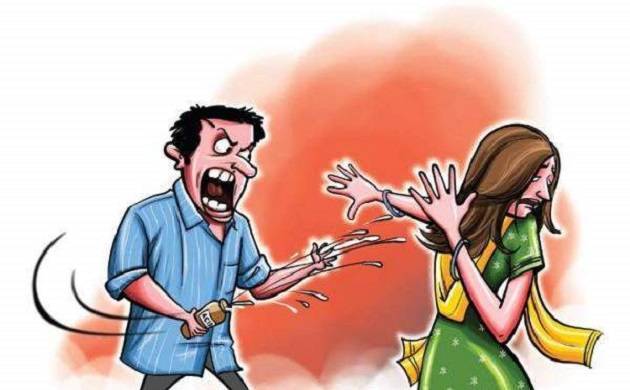 “The culprit, Prince, along with three other persons barged into the victim’s house and tried to molest her, while keeping her mother at gunpoint. When the girl resisted, they threw the acid on her face. We have recovered a gun from the spot” Deputy Superintendent of Police Roop Ranjan Hargave told media persons.

Prince has been apprehended in this regard.

The victim has been shifted to the Patna Medical College and Hospital (PMCH), where she is being treated for her injuries. (ANI)

UP: Woman attacked after son elopes with girl

Girl set ablaze after rape by boyfriend in Bihar

UP: Acid attack on girl for refusing to dismiss harassment case