Amid speculations of Raman Singh contesting the forthcoming Lok Sabha elections, the former Chief Minister and BJP national Vice President on Saturday said a final call will be taken by the party’s Central Election Committee (CEC).

“I have not expressed my wish to fight the Lok Sabha elections. The final decision will be taken by the party CEC,” he told media persons at the airport here before heading to New Delhi for a BJP party meeting.

There are some speculations of Singh contesting from Rajnandgaon constituency which is currently being represented by his son Abhishek Singh.

Singh further said, “A meeting of the BJP Central Election Committee will be held today, I think final decision on six Lok Sabha seats (in Chhattisgarh) will be taken and candidates for these seats will be declared.”

The BJP has replaced all sitting MPs with fresh candidates. The party had bagged 10 seats out of 11 in Chhattisgarh in the 2014 Lok Sabha polls. 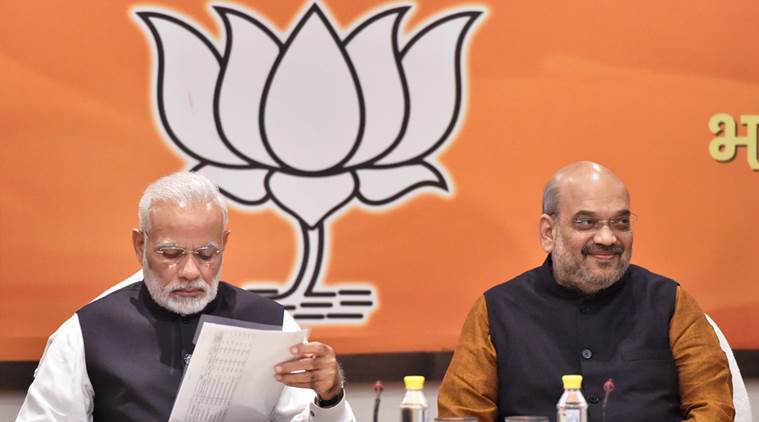 “The new candidates who are replacing previous Lok Sabha contestants are also better candidates,” Singh said.
On being asked about the rebellious behaviour displayed by some party leaders, after they were not given tickets, Singh said, “This is common whether it is in BJP or Congress. We will talk to them and everything would be fine. We will fight together and will win all Lok Sabha seats.”

Also Read: Ahead of LS polls, over 6 litres of liquor, Rs 37 crore cash seized in UP

The party is yet to announce its candidates for the remaining six Lok Sabha seats — Rajnandgaon, Bilaspur, Korba, Durg, Mahasamund and Raipur.

In Chhattisgarh, polls for 11 Lok Sabha seats will be conducted in three phases- April 11, April 18, April 23, and the counting of votes will take place on May 23. (ANI)