Mumbai: Kartik Aaryan-starrer "Bhool Bhulaiyaa 2" is to be adapted into a comic book series, the actor has announced.

Production houses T-Series and Cine1Studios have teamed up with Diamond Comics, India's iconic comic book distributor and publisher, to bring 'Rooh Baba Ki Bhool Bhulaiyaa', based on Aaryan's character, for the young audience. 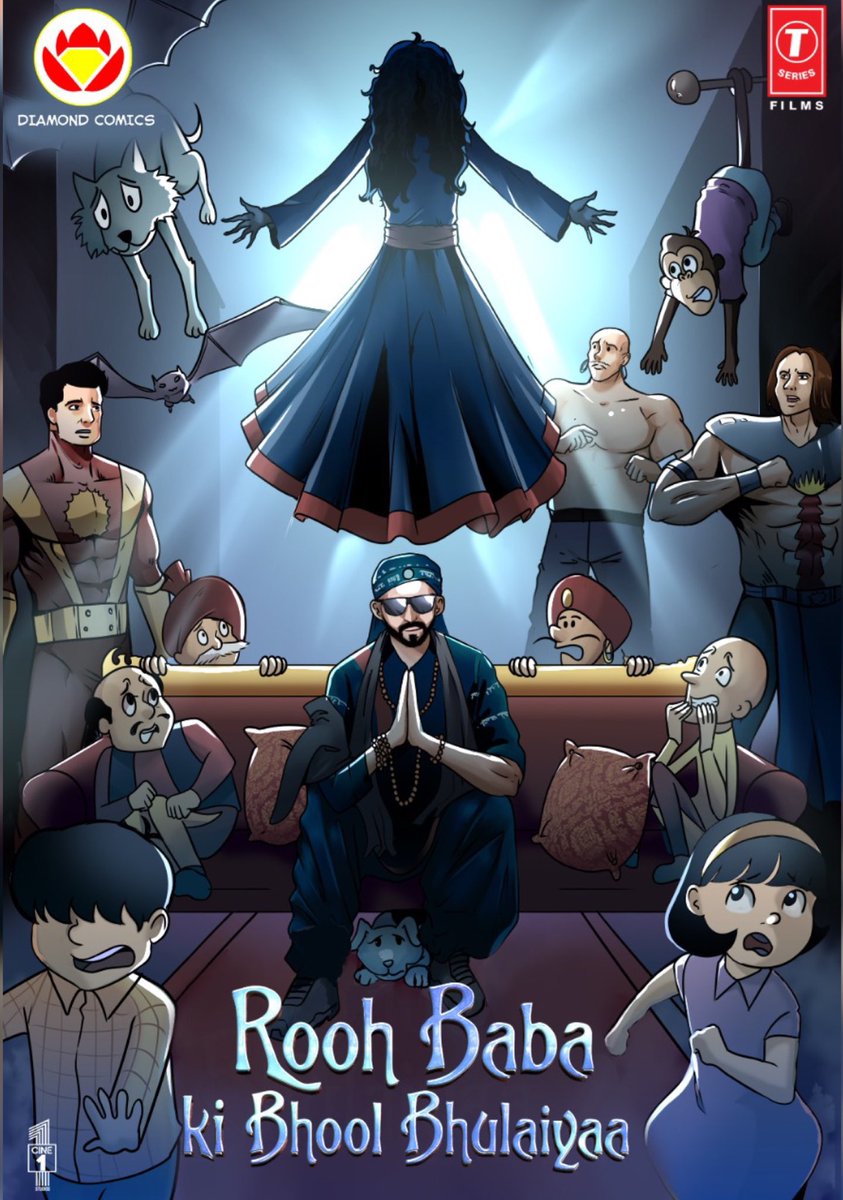 "Keep the excitement flowing as we introduce #RoohBabaKiBhoolBhulaiyaa comics coming very soon to entertain you and your family!" read the post by Diamond Comics.

Directed by Anees Bazmee, the horror comedy was released in theatres on May 20. Also starring Tabu and Kiara Advani, "Bhool Bhulaiyaa 2" has emerged as one of the biggest hits of 2022 collecting over Rs 250 crore at the box office. (with PTI inputs)