Bollywood: Rohit Shetty's 'Cirkus' to be release on this Christmas

The film is based on William Shakespeare's classic play "The Comedy of Errors", which revolves around two sets of identical twins, who were accidentally separated at birth.

This will be Shetty's third collaboration with Singh after their blockbuster "Simmba" and last year's "Sooryavanshi", in which he featured in an extended cameo. 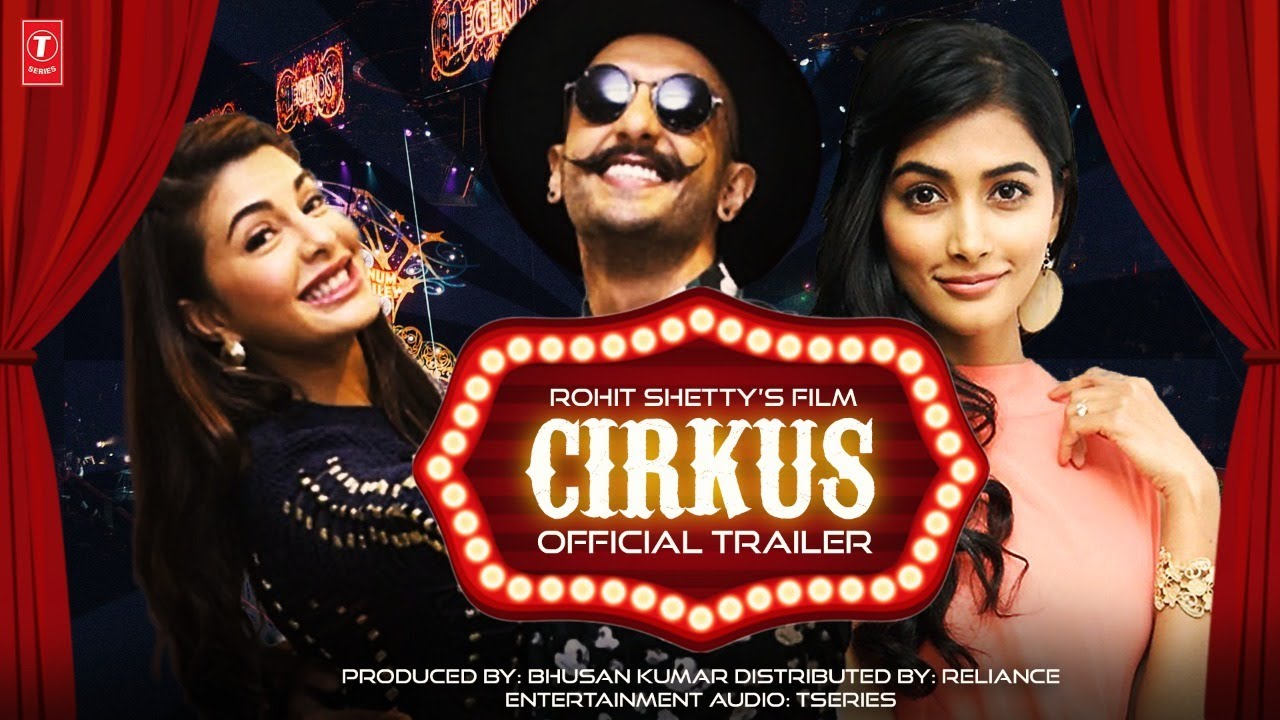 "'Cirkus' is a complete family entertainer. There's no better time than the Christmas holidays to celebrate the film in cinemas everywhere," the filmmaker said in a statement.

Shetty, known for his hit comedies like the "Golmaal" franchise and his cop universe films "Singham" and "Sooryavanshi", also shared the film's poster on his Instagram page.

"It's time to bring our audience back to the cinemas... Once again! 'Golmaal' released 16 years ago and the love you all gave me made me what i am today! 'Cirkus' is a christmas gift for you and your family! Kyunki iss 'Cirkus' mein bohot sara Golmaal hai," Shetty, who has also produced the film, wrote.

When the 'Golmaal' gang met 'Simmba'

'Aankh Marey' from 'Simmba' is the ultimate party anthem!