Adolescent girls and young women are less likely to be physically active than their male peers, according to a recent study.


Washington DC: Adolescent girls and young women are less likely to be physically active than their male peers, according to a recent study.

A study from the United States found that girls and women (ages 12 to 29) reported less physical activity than their male counterparts and physical activity dropped off sharply during the transition from adolescence to young adulthood, with disparities by race and income seen among some groups. 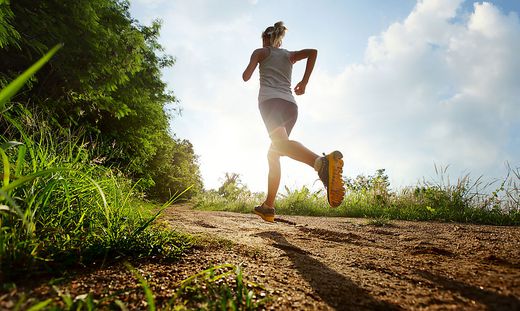 Also Read: All you need to know about breastfeeding 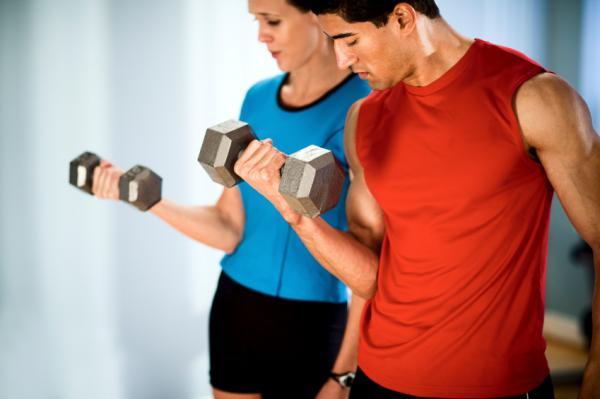 9,472 adolescents and young adults between the ages of 12 and 29 who participated in the National Health and Nutrition Examination Survey from 2007 through 2016 and self-reported physical activity.

Also Read: 'The greener you eat, the healthier you are'

The study appears in the journal Jama Pediatrics. (ANI)

Top 10 News Stories of the day: National, Politics and Sports

Can breastfeeding ward off fatty lever?