Bumper voting turnout for one of the busiest days in the ongoing Assembly election in all four states and one Union Territory - West Bengal, Assam, Kerala, Tamil Nadu and Puducherry.

New Delhi: Bumper voting for one of the busiest days in the ongoing Assembly election in all four states and one Union Territory - West Bengal, Assam, Kerala, Tamil Nadu and Puducherry.

Polling held for a total of 475 of the total 824 assembly constituencies across the states of Assam, Kerala, Tamil Nadu, West Bengal and the Union territory of Puducherry.

While for West Bengal, the day marks the third in an eight-phase election, in Assam it is the third and final phase of voting. The remaining states/UT –Kerala, Tamil Nadu and Puducherry are witnessing a single-phase polling. Counting for all the polls will be held on May 2. 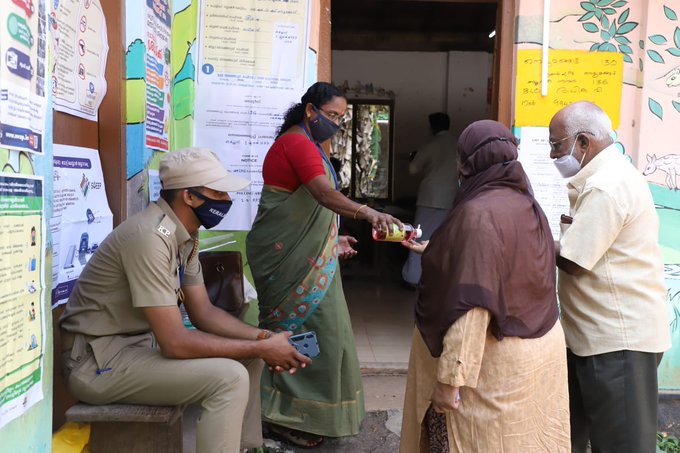 The election for 140-member Kerala Assembly in 14 districts is held in a single phase on April 6. 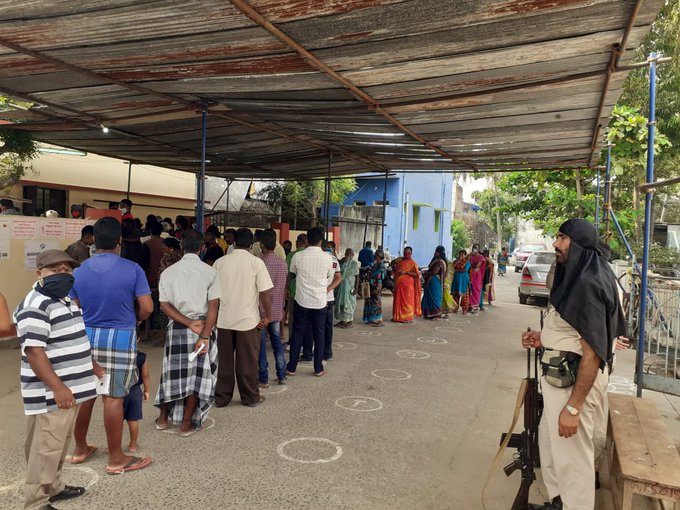 Polling for 30 assembly seats in Puducherry held today. Of the 30 Assembly seats, five are reserved for the Scheduled Caste candidates. As many as 10,02,589 electors will choose the candidates for the 15 legislative Assembly of Puducherry.

The Congress-led government in the Union Territory fell before completing its five-year term under the Chief Minister V Narayansamy. 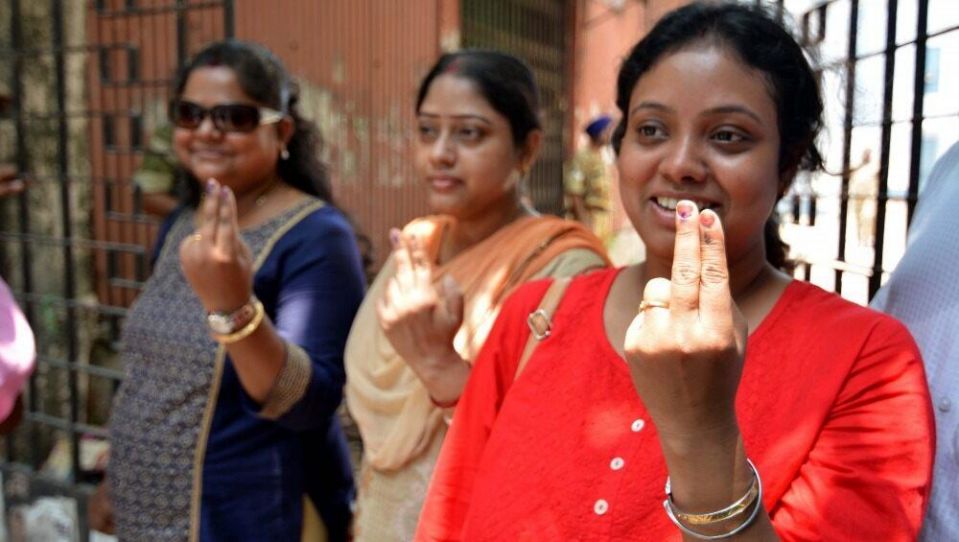 In the high stake West Bengal polls, voting for this phase held in 31 Assembly constituencies in three districts - eight in Hooghly, seven in Howrah and 16 in South 24 Parganas.

There are 205 candidates in the fray in this round of polling, with Diamond Harbour having the maximum number of candidates at 11.

Twitter promises action against fake news ahead of 2021 assembly elections