The cumulative spectrum sale crossed the Rs 1.50 lakh crore milestone on the sixth day of bidding on Sunday. Full story on Dynamite News:

New Delhi: India's first-ever auction for 5G spectrum entered the seventh day on Monday with players including Jio and Airtel being locked in an intense bidding for coveted 1800 Mhz frequencies mainly for the UP East circle.

The cumulative spectrum sale crossed the Rs 1.50 lakh crore milestone on the sixth day of bidding on Sunday.

The bidding price and demand for spectrum in the UP East circle flared up once again on Sunday, after the situation eased a bit on the previous day. 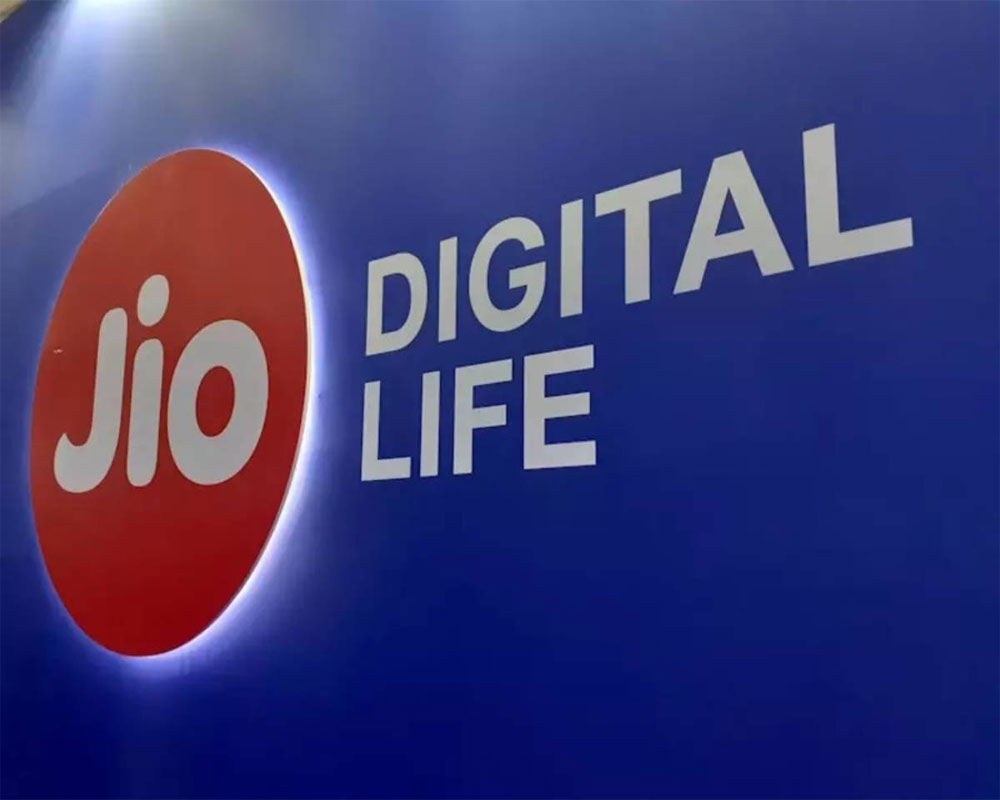 So far, in the six days of auction of the 5G spectrum capable of offering ultra-high-speed internet, bids worth Rs 1,50,130 crore have been received. Seven new rounds of bidding held on Sunday `dialled in' an incremental Rs 163 crore.

Monday marks the seventh day of auction, and the 38th round of bidding is currently underway.

Sources said that after a relative easing of demand on Saturday, the UP East circle., which includes Lucknow, Allahabad, Varanasi, Gorakhpur, and Kanpur, saw bidding action picking up once again for 1800 MHz, a band primarily used by telcos for 4G services.

UP East - which has over 10 crore mobile subscribers - accounted for all of the incremental spectrum sales on Sunday, amid a pitched battle for radiowaves among players such as Reliance Jio and Bharti Airtel. 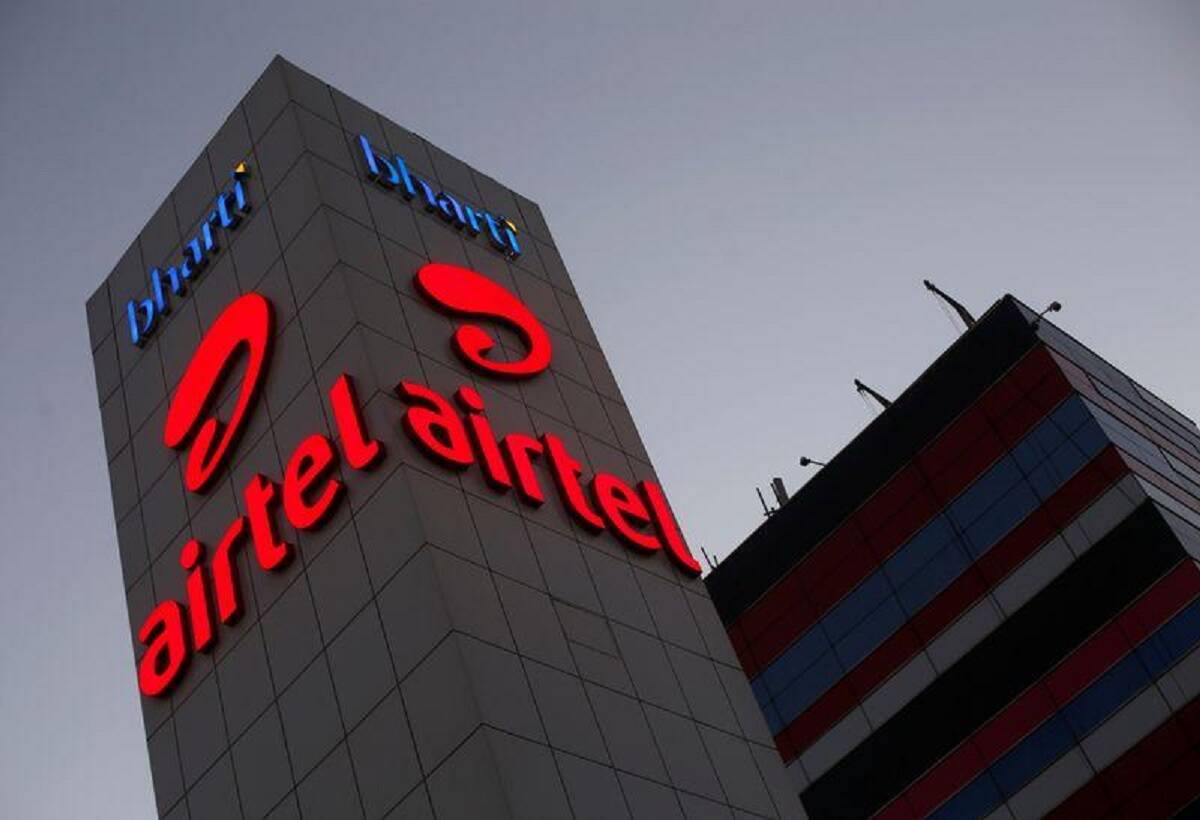 The all-out battle for spectrum in this band in the UP East market, pushed its auction prices to over Rs 160 crore per MHz against the reserve price of Rs 91 crore per MHz, breaching the base price levels of the 2021 auction (Rs 153 crore). 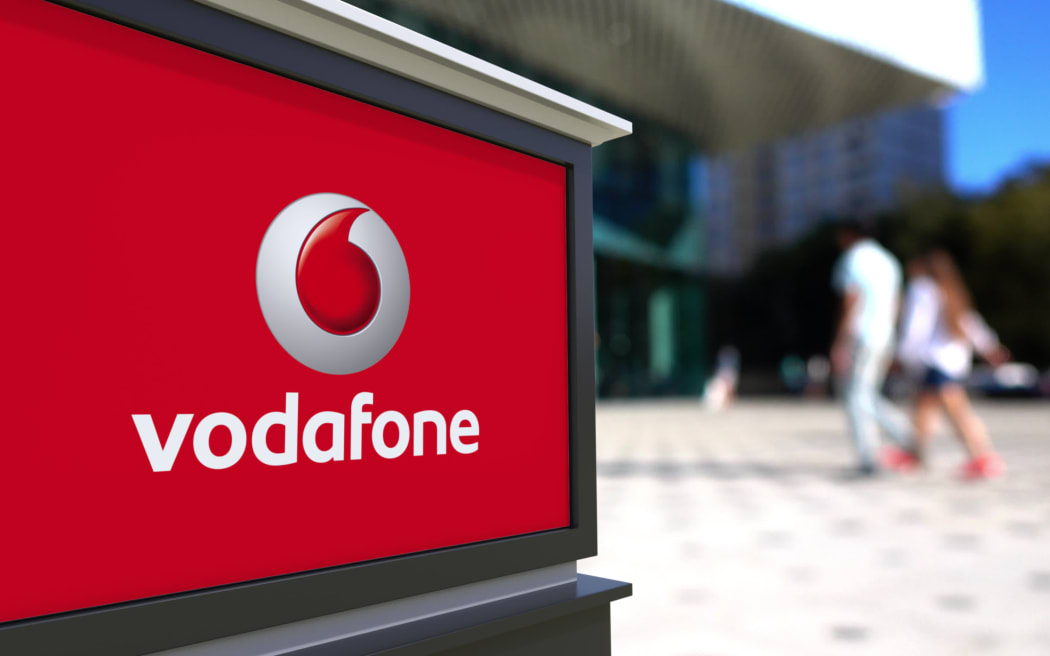 The bidding intensity for the 1800 MHz band in Uttar Pradesh East circle had peaked between Wednesday and Friday, then subsided somewhat on Saturday. On Sunday, however, renewed interest was seen and demand flared once again outstripping the spectrum supply, sources said.

All the three private operators are said to be keen on topping up their holdings in this band in UP East, as radiowaves in 900 MHz band are not available.

The 2022 auction timelines would depend on how the bidding progresses through the day, and if any player relents. (PTI)