Superstar Rajinikanth stunned his fans as the pictures of his work out getting viral on social media.

Mumbai: Tollywood actor Rajinikanth blowed everyone with his workout images. The fans are getting crazy over it.

Rajinikanth's photos from his workout for his recently released film Darbar are going viral on social media. In the pictures, he is showing off his tone body and biceps.

Also Read: Rajinikanth: Made my TV debut as the adventure show offered real-life 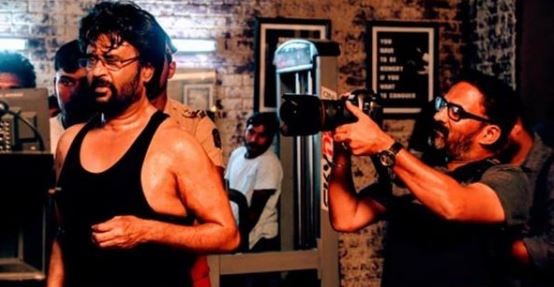 On his work front, recently released 'Darbar' got a positive response from both audience and critics.

Rajinikanth to join hands with Bear Grylls for upcoming adventure

Here's why Rajinikanth's film '2.0' paused for 3 minutes in theater