Children born to women who are anxious during pregnancy and the early life of the kid, are likely to show the symptoms of hyperactivity as they enter adolescence or turn 16, precisely.

Washington D.C: Children born to women who are anxious during pregnancy and the early life of the kid, are likely to show the symptoms of hyperactivity as they enter adolescence or turn 16, precisely.

The findings were presented at the ECNP Congress in Copenhagen.

A long-term study of more than 3,000 children in the Avon Longitudinal Study of Parents and Children (ALSPAC) has shown that maternal anxiety is associated with hyperactivity in their children, although the link with other ADHD symptoms such inattention is more tenuous. 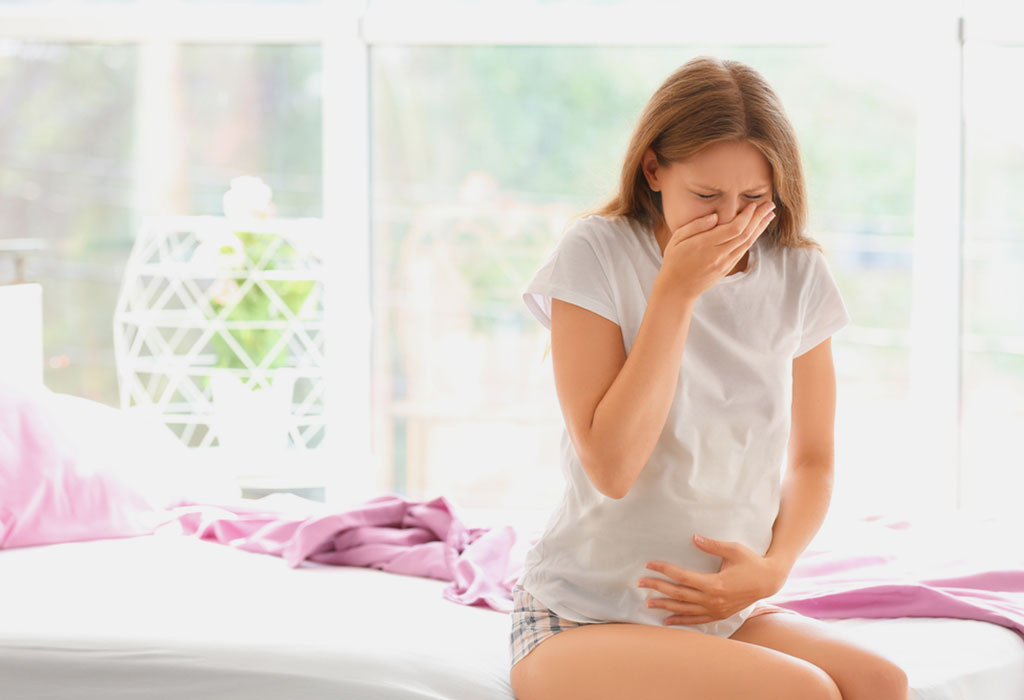 The researchers were able to classify the mothers' anxiety levels, depending on how often the mothers reported signs of physical anxiety. Very broadly, the women fell into low anxiety, medium anxiety, or high anxiety class.

The researchers then checked how children performed in attention tests (when they reached 8 and a half years of age), and found that there was no difference between children in attention, no matter how anxious the mothers had been.

However, testing a larger group of 3,199 children at the age of 16 showed that there was a significant difference in hyperactivity symptoms, depending on how anxious the mother had been.

Only 5 per cent of children from '"low anxiety" mothers showed hyperactivity symptoms.

"This is the first time that a study has shown that anxiety is linked to a child's hyperactivity in later life but that inattention is not linked," said study lead Dr Blanca Bolea, assistant professor at the University of Toronto, Canada. 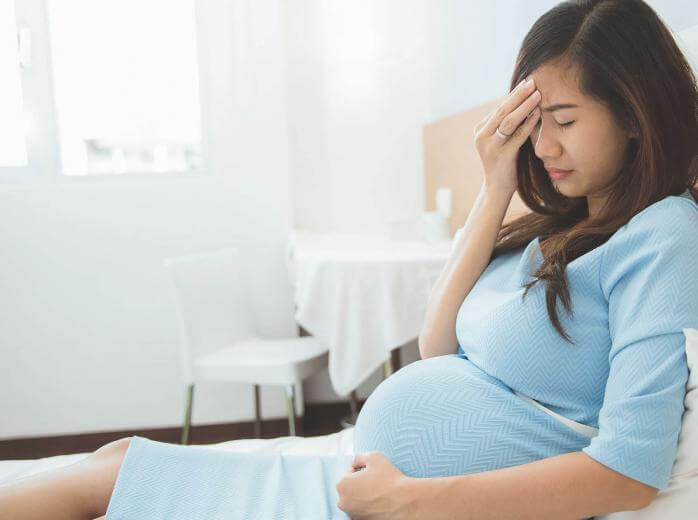 "One interpretation is that some symptoms of ADHD are associated with the mother's anxiety, but not all of them. More broadly, it shows that the stresses a mother experiences can show up in her child nearly a generation later; it is worth noting that all the mothers reported an increase in anxiety during pregnancy," added Bolea.

The reason could be that the children are responding to perceived anxiety in the mother, or it could be that there is some biological effect which causes this, for example, stress hormones in the placenta having an effect on a developing brain. (ANI)