While pregnant women are advised a lot of things, what they aren't told about is planned delivery. A new study in this regard has found that if women with preterm preeclampsia plan their delivery, they suffer fewer complications and lesser hypertension.

Washington DC: While pregnant women are advised a lot of things, what they aren't told about is planned delivery. A new study in this regard has found that if women with pre-term pre-eclampsia plan their delivery, they suffer fewer complications and lesser hypertension.

The study drew its basis from a trial comparing the current and new methods in women suffering from pre-eclampsia at 34-37 weeks of pregnancy and was published in the journal 'The Lancet'.

Researchers found that planned delivery - starting delivery (either by induction of labour or by Caesarean section if it is needed) within 48 hours of the diagnosis of pre-term pre-eclampsia being made - reduced maternal complications including hypertension. 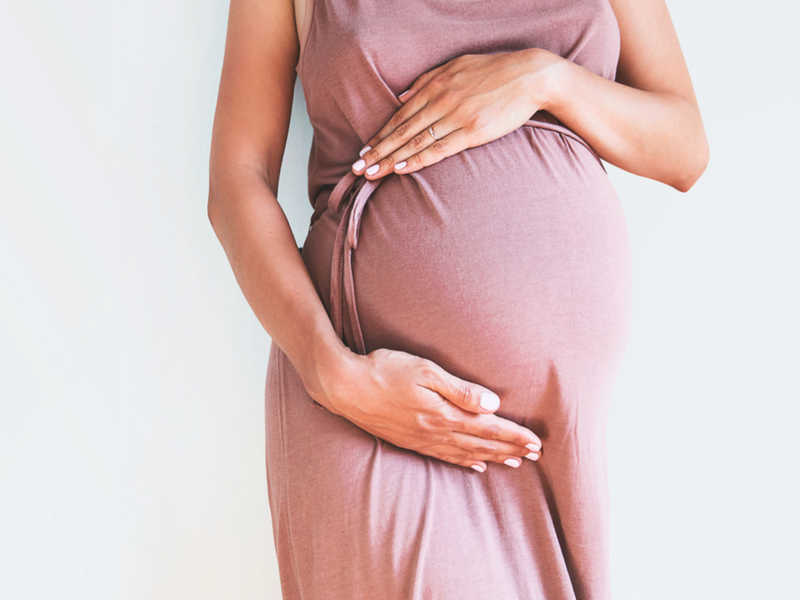 They also found that the women in that group had more vaginal deliveries compared to those who experience the current method of care - specialist assessment of mother and unborn baby until 37 weeks, with delivery sooner if the clinical scenario changes and there is concern over severe pre-eclampsia and associated complications.

There were no other complications for the baby (such as more breathing problems) compared to the current method.

And what more, planned delivery also comes with lower costs compared to the current method of care in the UK. 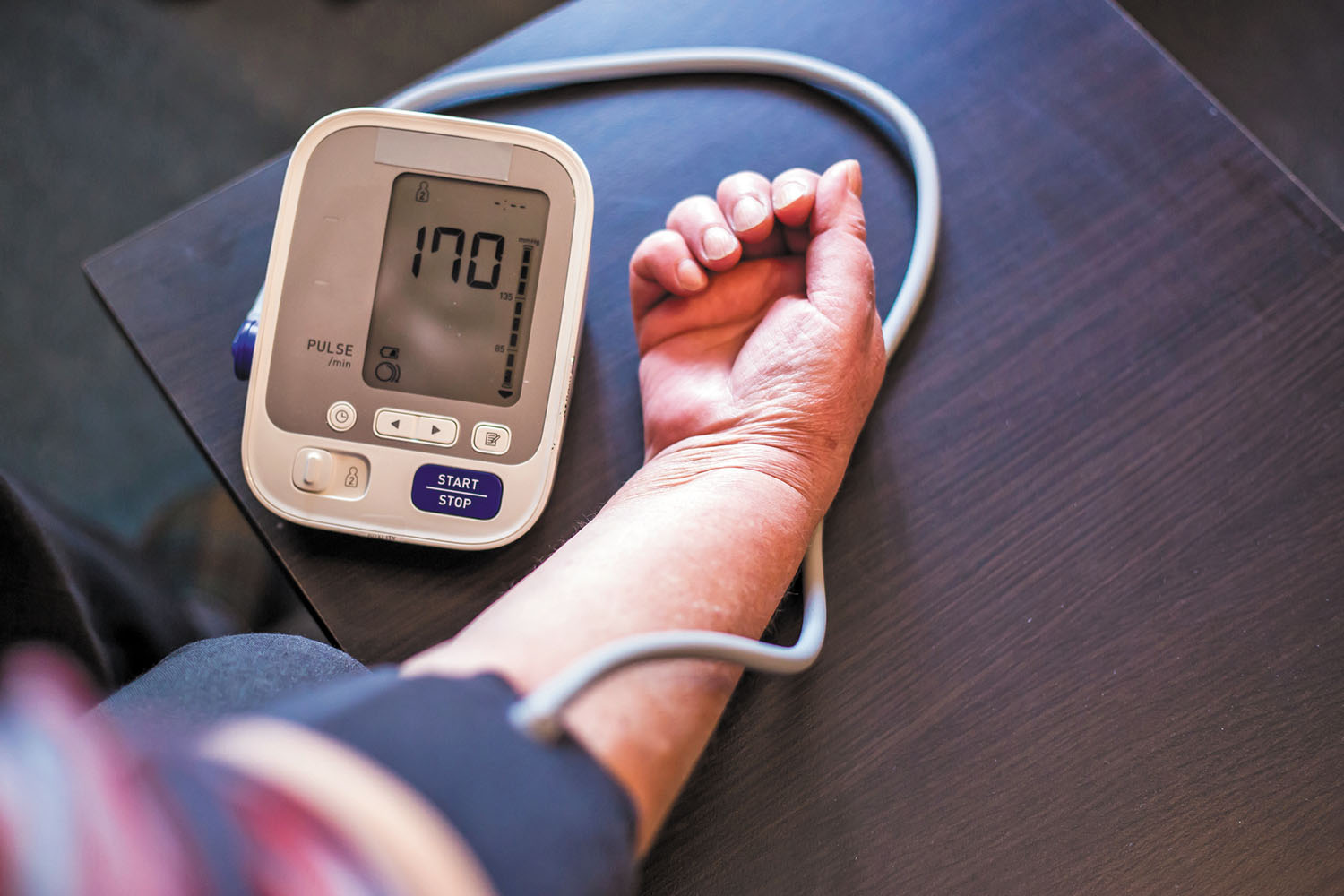 Pre-eclampsia is a condition that affects around 1 in 20 pregnant women, usually during the second half of pregnancy. If untreated, it can progress to cause complications in the woman, including damage to vital organs, fits and can be fatal for the woman and baby. Globally, 100 women die as a result of the condition every day.

Lead author Professor Lucy Chappell from King's College London explained, "We wanted to find out what the best timing of delivery was for a woman with preterm pre-eclampsia."

"Our trial supports offering initiation of delivery in women with late preterm pre-eclampsia. Doctors and women will need to consider the trade-off between lower maternal complications and severe hypertension against more neonatal unit admissions, but the trial results tell us that these babies were not sicker from being born earlier." added Chappell. (ANI)