The study has also pointed out the children born to women exposed to higher traffic-related pollutants during pregnancy have a significant development delay during early childhood.

Also Read: People with autism have altered sense of self

The study was published in the journal Environmental Research Research. 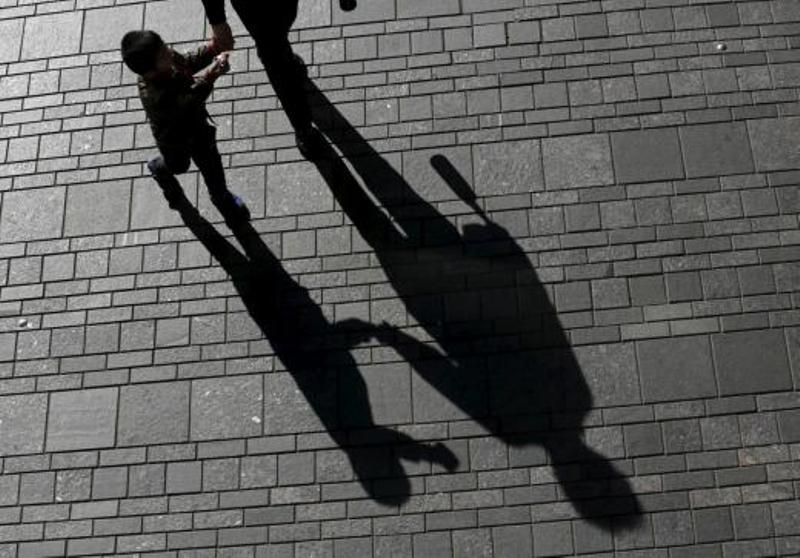 "Our results suggest that it may be prudent to minimize exposure to air pollution during pregnancy, infancy, and early childhood -- all key periods for brain development," said Pauline Mendola, senior author of the study.

Past studies have linked exposure to air pollutants during pregnancy to low birth weight, preterm birth, and stillbirth.

The researchers analyzed data from the Upstate KIDS Study. They matched the addresses of 5,825 participants to a roadway data set, calculating the distance of each address to the nearest major roadway.

For each participant, they matched home address, mother's work address during pregnancy, and address of the child's daycare location to an Environmental Protection Agency data set for estimating air pollution levels. 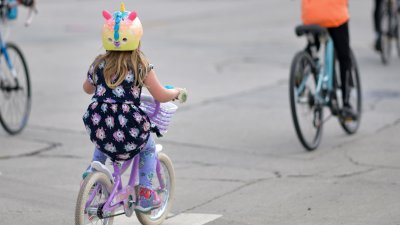 Children living roughly 164 feet to 0.3 miles from a major road were twice more likely to fail at least one screen of communication domain than those living far.

The research has led to the conclusion that exposure to air pollutants in early childhood conveys a higher risk for developmental delays, as compared to that in the womb.

"It is not clear why exposure to pollutants after birth is linked to a higher risk of developmental delay. However, unlike exposure during pregnancy, exposure during childhood is more direct and does not go through a pregnant woman's defenses," said Sandie Ha, lead author of the study. (ANI)