Some children tend not to understand others' emotions. They, themselves fail to feel certain emotions and act out during certain situations.

Washington D.C: Some children tend not to understand others' emotions. They, themselves fail to feel certain emotions and act out during certain situations.

Their parents, teachers, family and relatives often get fed up with their behaviour and the situation misdirects these childrens' upbringing.

Why does this happen? A recent study provides some answers to solve the issues faced by parents of such children. 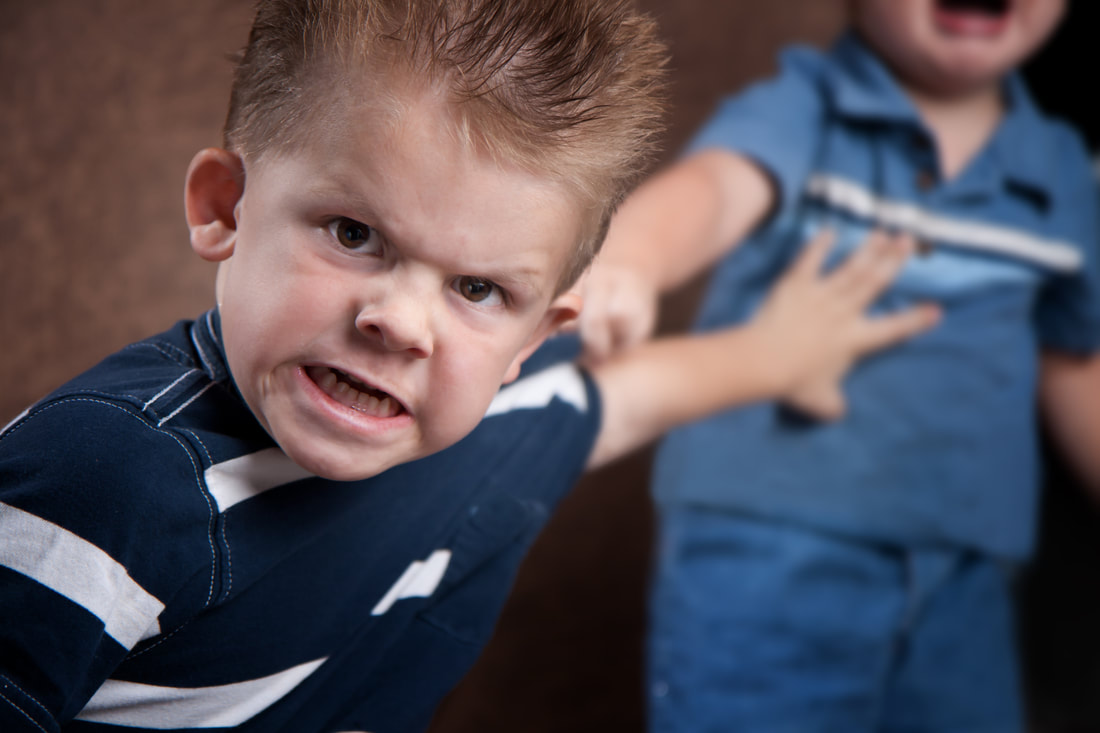 Psychologists Nicholas Wagner of Boston University and Rebecca Waller of the University of Pennsylvania shared through their papers -- Psychological Medicine and The Journal of Child Psychology and Psychiatry that kids who are prone to copycat behaviour or arbitrary imitation and show signs of lesser fear or desire for social connection later get inclined towards antisocial behaviour.

The effect of such behaviour can be termed as Callous-Unemotional (CU) traits. CU traits and antisocial or rather aggressive behavioural traits have a link -- majorly classified through showing signs of reduced sensitivity towards any emotion and lack of emotions like guilt and empathy.

Also Read: Structural differences in brains of children whose parents have depression

Previous research had already revealed that adults with antisocial character traits had such signs during their childhood days. In other words, Waller had to say, "Children with less compassion, care little about bending the rules or breaking them, or even are unwilling to change their misbehaviour when they are asked to."

What needs more understanding is the process and mechanisms that lead to CU behaviour. Thus the researcher duo obtained two concepts -- the first focused on the link between fear and social belonging and the later was around imitation. 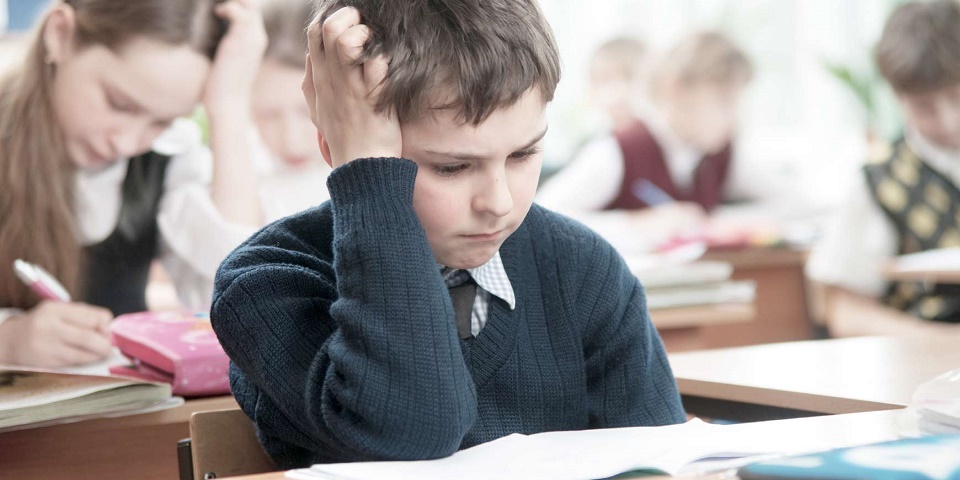 To prove their first concept, Waller and Wagner went through data from Boston University Twin Project, led by Professor Kimberly Saudino. Three-year-olds were made to visit the lab first and repeat their visit at the age of 5 again. They were assigned tasks to give candies from a jar where the candy was replaced by a stuffed snake, various-coloured beads and pop bubbles.

Results showed that the kids who were careless about social bonds during their first visit mostly ended up having CU traits during the later one.

They also discovered that parents who treat their children harshly from a very early age play a key role in such behavioural development. This analytical report got published in Psychological Medicine.

Later, the other journal carried out another experiment with 2 and 3-year-old BU twin study participants to compare arbitrary (following other's actions to make a social connection) and instrumental (copying a person's skill set) imitation. 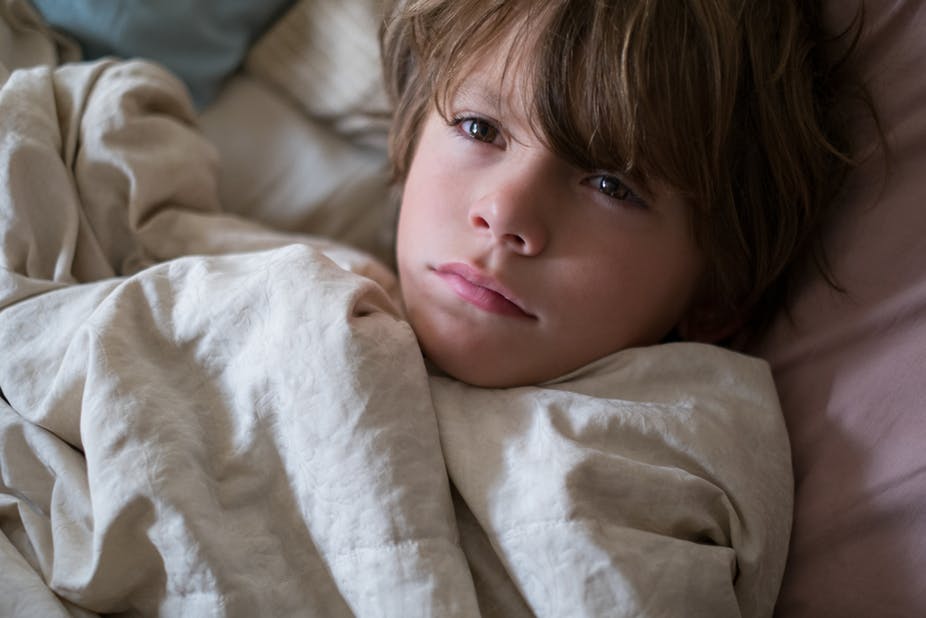 During the study, the researchers noticed the children who did not want to imitate in any manner at all were at greater risk of developing an inclination towards Callous-Unemotional behavioural.

"These children are not motivated to connect with others," Wagner expresses, adding "But, the same was not true for instrumental imitation."

But, these studies are not to scare the parents, both the researchers agree. "To help kids with such signs, warmth instead of harshness can do wonders," they conclude. (ANI)