A study conducted in the United States revealed that there are structural differences in the brains of those children whose parents have depression.

Washington D.C: A study conducted in the United States revealed that there are structural differences in the brains of those children whose parents have depression.

The condition of depression typically arises during adolescence. While the causes of depression are complex, having a parent with depression, adds as one of the biggest known risk factors.

Studies have consistently shown that adolescent children of parents with depression are two to three times more likely to develop such condition than those with no parental history of depression. 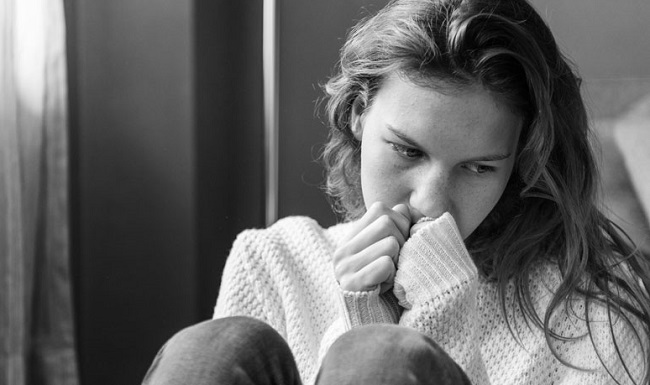 The study was published in the Journal of the American Academy of Child & Adolescent Psychiatry. A team led by NIH analyzed brain images from over 7,000 children participating in the Adolescent Brain Cognitive Development (ABCD).

The study showed that about one-third of the children were in the high-risk group because they had a parent with depression.

In the high-risk children, the right putamen- a brain structure linked to reward, motivation, and the experience of pleasure- was smaller than in children with no parental history of depression. 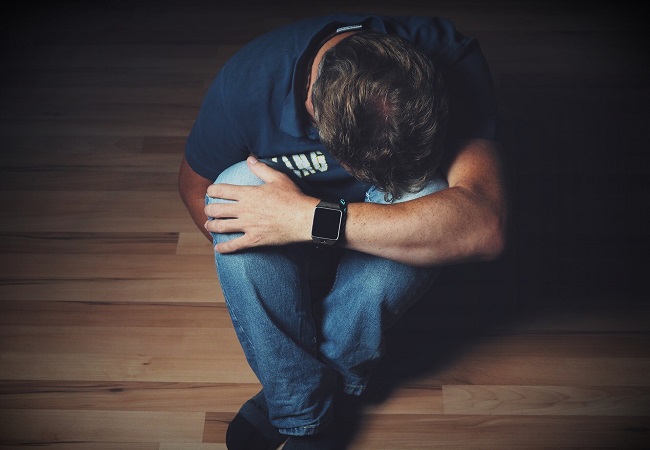 "These findings highlight a potential risk factor that may lead to the development of depressive disorders during a peak period of onset. However, in our prior research, smaller putamen volumes also has been linked to anhedonia -a reduced ability to experience pleasure--which is implicated in depression, substance use, psychosis, and suicidal behaviors. Thus, it may be that smaller putamen volume is a transdiagnostic risk factor that may confer vulnerability to broad-based mental disorders," noted Randy P. Auerbach, PhD, associate professor of medical psychology at Columbia University Vagelos College of Physicians and Surgeons and senior author of the study.

Dr. Pagliaccio further added that "Understanding differences in the brains of children with familial risk factors for depression may help to improve early identification of those at greatest risk for developing depression themselves and lead to improved diagnosis and treatment. As children will be followed for a 10-year period during one of the greatest periods of risk, we have a unique opportunity to determine whether reduced putamen volumes are associated with depression specifically or mental disorders more generally." (ANI)