China on Monday announced that its economy cooled down in the last quarter of 2018, recording a growth rate of 6.6 per cent, which is the slowest in the last 28 years.


Beijing: China on Monday announced that its economy cooled down in the last quarter of 2018, recording a growth rate of 6.6 per cent, which is the slowest in the last 28 years.

The figures released as per the official data was anticipated by many economists worldwide and will be a cause of concern for the Chinese government.

Although the growth rate was a tad higher than the official target of around 6.5 per cent, it still fell short of the 6.8 per cent growth mark registered in 2017. 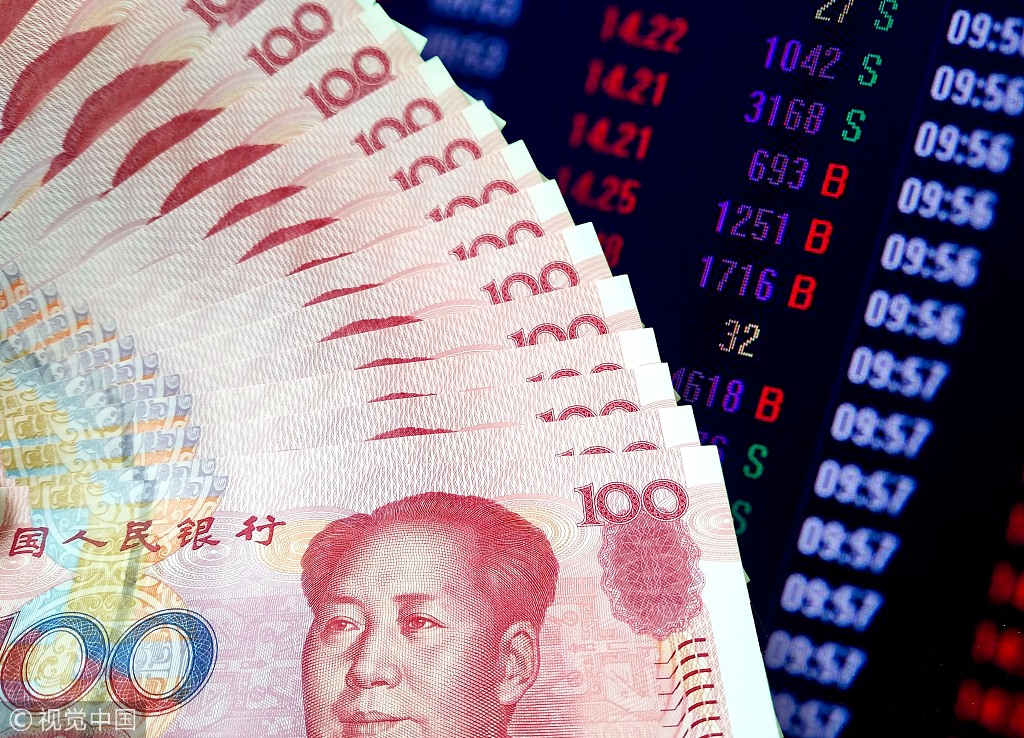 A cooling Chinese economy could hurt firms like Apple in the US, automobile manufacturers in Europe and mineral exporters in Australia.

Economists said that China has to achieve a balance in keeping the economy growing while ensuring that debt levels do not go out of hand.

"Deceleration from 6.8 per cent is undeniably sharp, and more worrying, set against the backdrop of US-China trade friction and the tech sector down-cycle," Vishnu Varathan, head of economics and strategy for Asia at Mizuho Bank in Singapore.

However, industrial output registered a growth rate of 5.7 per cent in December 2018, beating official expectations of 5.3 per cent. 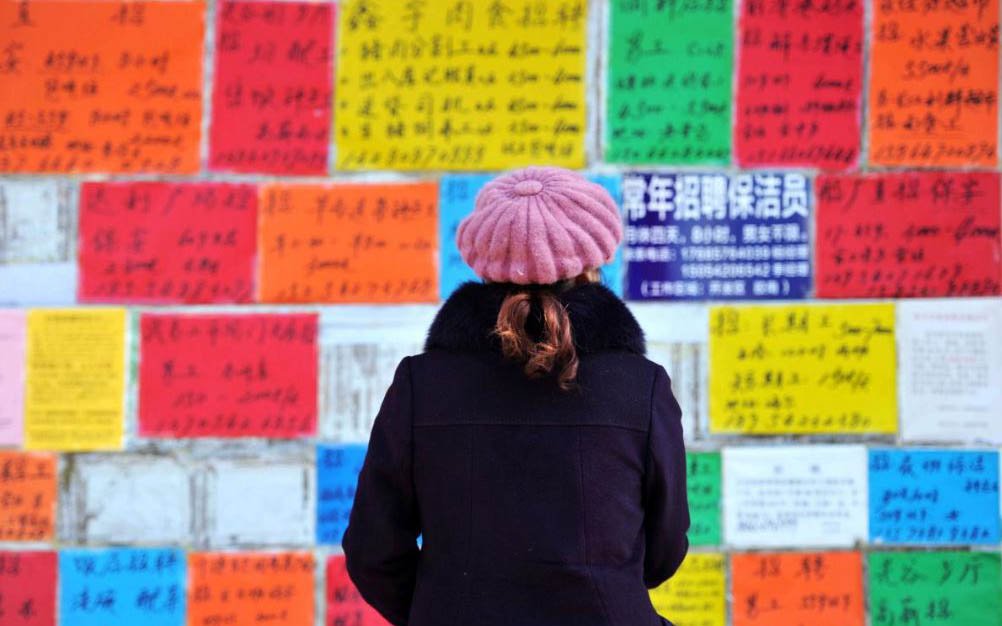 The trade dispute between China and the US is now on hold after President Xi Jinping and his counterpart Donald Trump agreed to iron out differences.

Officials from the world's two largest economies are set to hold talks in Washington DC on January 30 in an aim to resolve the trade tiff, after the two nations slapped tariffs worth billions on each other's exports. (ANI)

Xi Jinping: No one can 'dictate' China

Leading by example, Narendra Modi puts out video of plogging to spread message of cleanliness