It was a chilly morning in the National Capital on Wednesday with the maximum and the minimum temperature hovering at 22 Degree Celsius and 10 Degree Celsius. The relative humidity and precipitation was 83 per cent and 20 per cent at 9:00 am.


New Delhi: It was a chilly morning in the National Capital on Wednesday with the maximum and the minimum temperature hovering at 22 Degree Celsius and 10 Degree Celsius. The relative humidity and precipitation was 83 per cent and 20 per cent at 9:00 am.

The drop in temperature is also contributing to air quality stagnating at "very poor" levels in Delhi-NCR. According to state-run SAFAR, the overall Air Quality Index (AQI) of the national capital in the morning docked at 396. 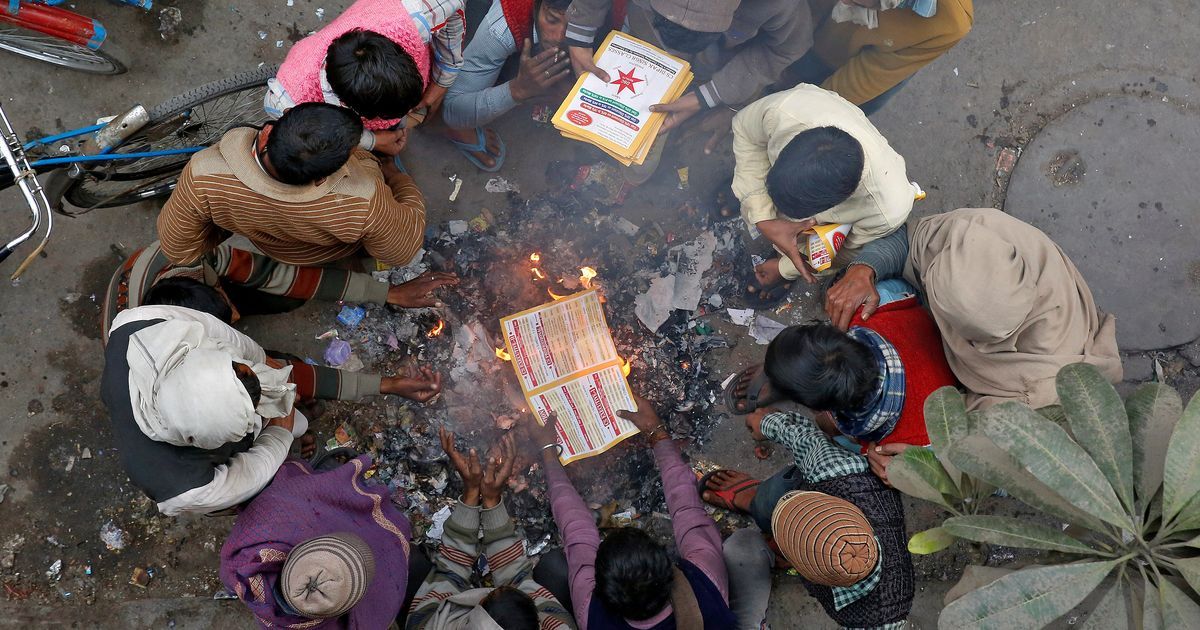 Narrating his ordeal Sunita Pathak, a sports enthusiast said, that the increase in the percentage of smog and particulate matter in the air is creating obstructions for her to maintain his health. Delhi needs to find urgent solutions to this terrible problem, and lead the way, for the country. This year I will also encourage people living in Noida to use public transport and not burn crackers on Christmas and New Year eve," he added.

People residing in the National Capital have been advised to avoid outdoor activities till afternoon as toxicity in the air will be high. The air quality during the night will be relatively better. The residents must also avoid any unnecessary journeys and must walk, bike, carpool or use public transport for commuting.

Experts believe that children are most vulnerable, as they breathe at a higher rate and breathe more air per pound of body weight than adults. Too much exposure in the toxic air can impair lung development in children, leading to deadly breathing problems and disability.

Air pollution can also affect the reproductive system and cause abnormal pregnancies.

A new study conducted by the researchers from the University of Texas and University of Minnesota has revealed that that air pollution in Delhi is responsible for approximately 10,000 to 30,000 annual deaths.  This means as many as 80 people are losing their lives every day to pollution from PM 2.5. 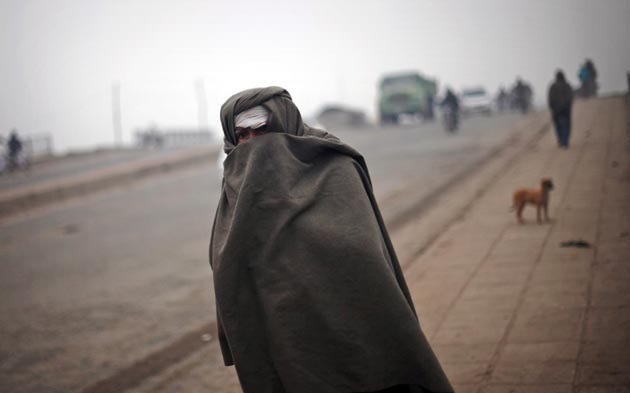 The study also mentions that the deaths are mostly from heart attacks and strokes, rather than from respiratory disorders.

Delhi wakes up to a foggy morning